, and others are expensive, and you’ll need to replace your router. Replacing your router isn’t always the best option. If you’re like me, you’re using the Nighthawk router. I don’t want to replace the top of the line router with a mesh system, but at the same time, I don’t want a range extender that degrades my wifi speeds and creates another network. Luckily, there is a mesh system that doesn’t require you to swap your router for their version. The Amplifi HD Home Wifi System is one of the best mesh systems around, but at $300 it’s similar in price to the other systems.

Amplifi recently announced they were going to sell their Amplifi Mesh Point HD. The Point HD is mesh system that works with any router you already have. This means that router you have from Comcast or Time Warner will work with the Mesh Point HD. Your internet speeds won’t slow down, nor will it create another wifi network that you have to deal with. 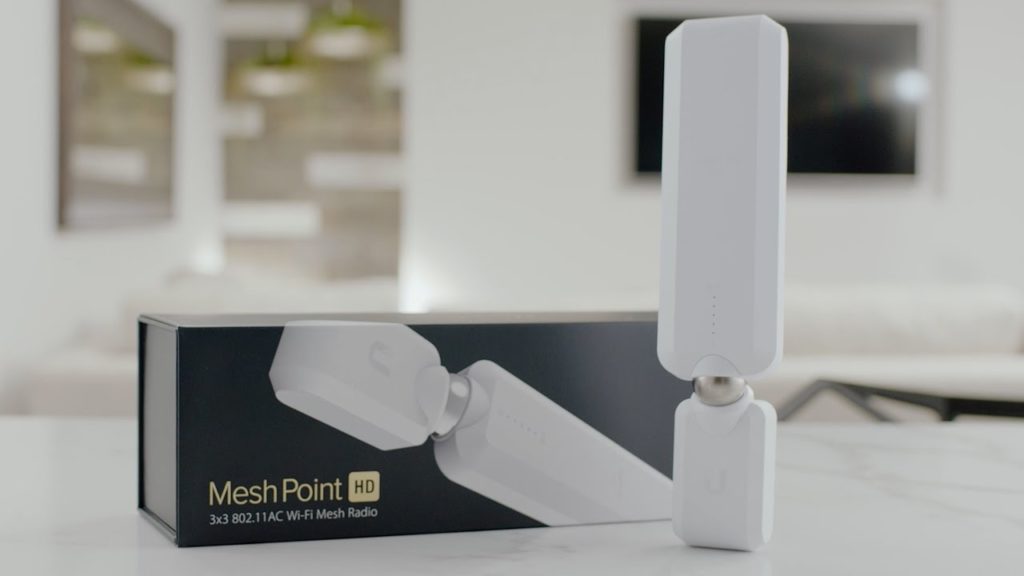 At only $108, the Mesh Point is the best alternative to a range extender. In an average home, you could cover your dead spots with on Mesh Point HD. In my case, I have a Nest Outdoor Cam

out front, but my router is in the far back room. The house is only 1,500 SQ FT, but that’s more than enough space to create Wifi dead spots. With one Mesh Point HD, I was able to stop dead spots and keep my Nest Outdoor Cam online without any problems.

If you’re experiencing any Wifi problems buying this mesh system that works with any router might save you a lot of money and headache. Let me know if you buy one below! Also, tell me if you have any Wifi problems and how you fixed them!