The original Xbox Elite wireless controller launched in mid-2015. It was a customizable controller meant for pro or avid gamers. There were paddles on the bottom of the controller, and you could change out buttons and joysticks as you needed. Now, a series of leaked images show a new Xbox Elite controller with some updates. The most notable update is the addition of USB-C, which is becoming more popular on Android Phones and laptops.

The leaks show the unannounced Xbox Elite controller. New features include USB-C, a 3-profile switch, Bluetooth support for Windows 10, and higher key travel with the paddles. The images first appeared on Chinese social website Baidu, then being discussed on Reddit. The Verge says it received confirmation that the pictures were of an authentic controller. 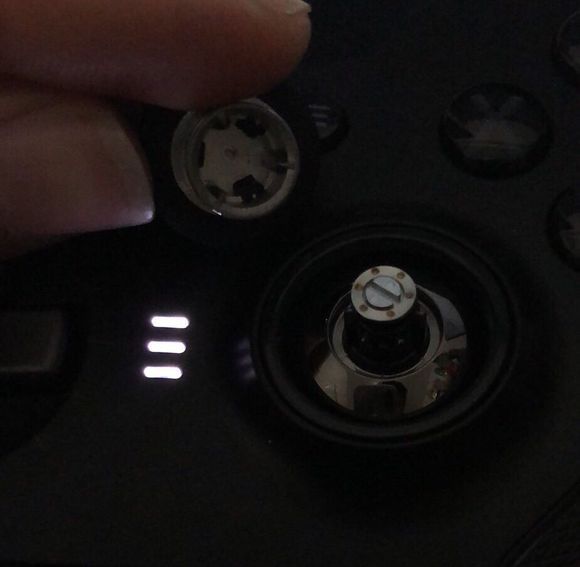 The first Xbox Elite controller cost $149, which was steep for a controller. A small market of accessories for the Elite controller has popped up. Everything from scuff paddles to accent accessories has appeared. It’s created a place for hardcore or pro-gamers to create a one-of-a-kind controller for their needs. While it’s an expensive controller, it’s not for the casual gamer.

It’s unclear when Microsoft plans to announce the new controller, nor is there any information on price. The previous model cost $149, but it’s likely that first gen will drop to $99 and the new model will retail for $149. The added features of being able to adjust the tension on the joystick and charge via USB-C could mean some users upgrade right out of the gate. I’m not a pro or hardcore gamer, but the controller appeals to me.

Let me know what you think about the Xbox Elite controller in the comments below! Are you going to upgrade to the Elite once it’s announced, or stick with the older gen one?