CES 2018 is only ten days away. The big event is set to kick off January 9th, but press days start January 7th. It’s going to be my 5th year at CES, and I’m bringing my two good friends and colleagues; Kyle McDonald and Sunny Singh. While we’re still planning for the upcoming event, we’re also enjoying our holiday’s and New Year celebrations.

CES 2018 is going to set the tone for the year of gadgets. While the events influence has waned over the year, with big companies spinning off product launches throughout the year, there’s still a lot of major gadgets launched. During CES 2017 Panasonic launched the Lumix GH5, Honor released the Honor 6x, TCL announced affordable 4K Roku TV’s, and hundreds of startups showcased their new and exciting products. 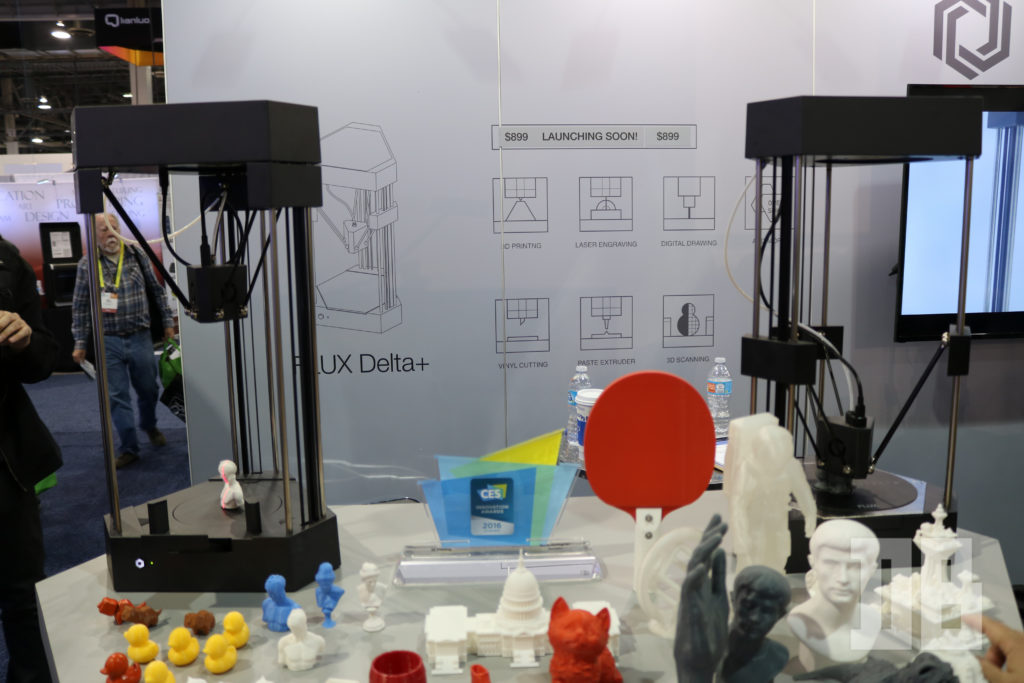 CES 2018 is going to be one of the more significant and more important years for the largest consumer electronics tradeshow. There’s a  rumor Samsung will show off the Galaxy S9 phone design, Sony will feature more audio and camera gear, and Google will have a massive presence. We will also see more startups announcing hardware and software that’ll reach consumers hands before the 2018 holiday season.

I’m excited to see all the new gadgets and hardware announced during the event. CES 2018 will set the tone for what to expect from VR, self-driving cars, and where hardware startups will focus their attention towards. Just as last year, we’ll have videos, articles, and post on our socials showing you all the new gadgets during the event. You can follow our socials, YouTube, and website for all the updates on the event. You can also find us on Twitter to get up to the minute updates from press events and the show floor.

Let me know in the comments below what you want us to cover during the event!