Dongles are apart of our everyday lives now. You’ll need a dongle for your iPhone, Google Pixel, and soon every Android phone. We’ll need to use dongles until there is a new standard headphone port that both Android and iOS adopt. Until we have a standard, we will need dongles.

The Pixel 2 doesn’t have a 3.5mm jack. You’ll need a USB-C dongle to connect old school headphones to your Pixel. The dongle Google announced during the fall Pixel event was initially priced at $20. A steep price when the Apple 3.5mm dongle was only $9. After a bit of outrage over the high cost, Google has reduced the amount to just $9. 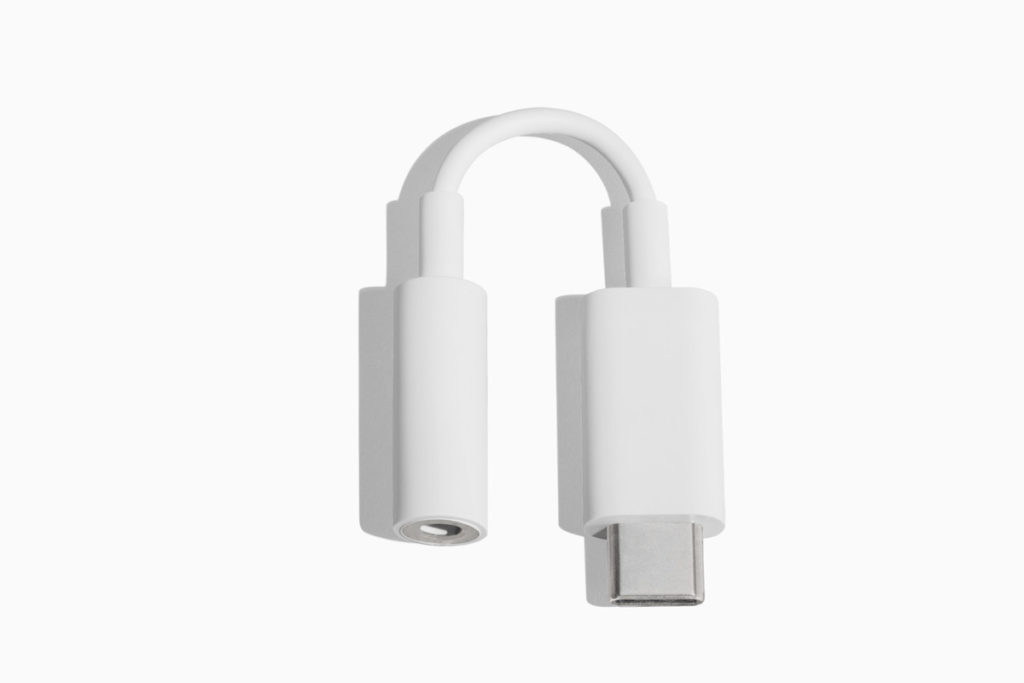 At $9 Google is pricing the dongle the same as Apple’s option. If you shop around you can find dongles at half the price on Amazon. In fact, you can buy a two pack of a USB-C to 3.5mm dongle for $8.90.

Considering these dongles are small and easy to lose, you may want to look for the cheaper ones. While you don’t want a dongle that’ll break or provide poor audio quality, you don’t want to spend hundreds of dollars on lost dongles. While $9 isn’t a lot, it’s still a better price than $20.

The price change is thanks to a small outspoken group of users who are overall outraged by the removal of the headphone jack. I am interested in seeing which way headphone makers go. A lot of devices including VR headsets still have 3.5mm headphone jacks. What standard will they adopt after everyone starts to switch away?

Let me know what you think about the price cut? Would you buy the official Google dongle or would you buy a third-party option on Amazon?