During Apple’s fall hardware event, the company announced the iPhone 8 and 8 Plus, Apple Watch Series 3, the iPhone X, and the Apple TV 4K. The new 4K version of the Apple TV takes the older models of the Apple TV, adds support for 4K content and slightly updates the Siri remote. Most of the reviews from The Verge, Engadget, and Tom’s Guide all say the 4K version isn’t everything Apple promised. At $179 for the 32GB version and $199 for the 64GB, it’s a hard sell for a 4K TV box that’s late to the game.

If you’re not buried in the Apple ecosystem, there are cheaper and more affordable options for a 4K streaming box. So if you haven’t bought hundreds of HD, now 4K, movies from iTunes, then you may have better luck purchasing a Chromecast Ultra, Fire TV, or even a Roku device. Now if you don’t have a 4K TV yet, you can upgrade your streaming box to future proof yourself.

In this feature, I’ll give you the best affordable alternatives to the Apple TV 4K that’ll fit anyone’s needs. 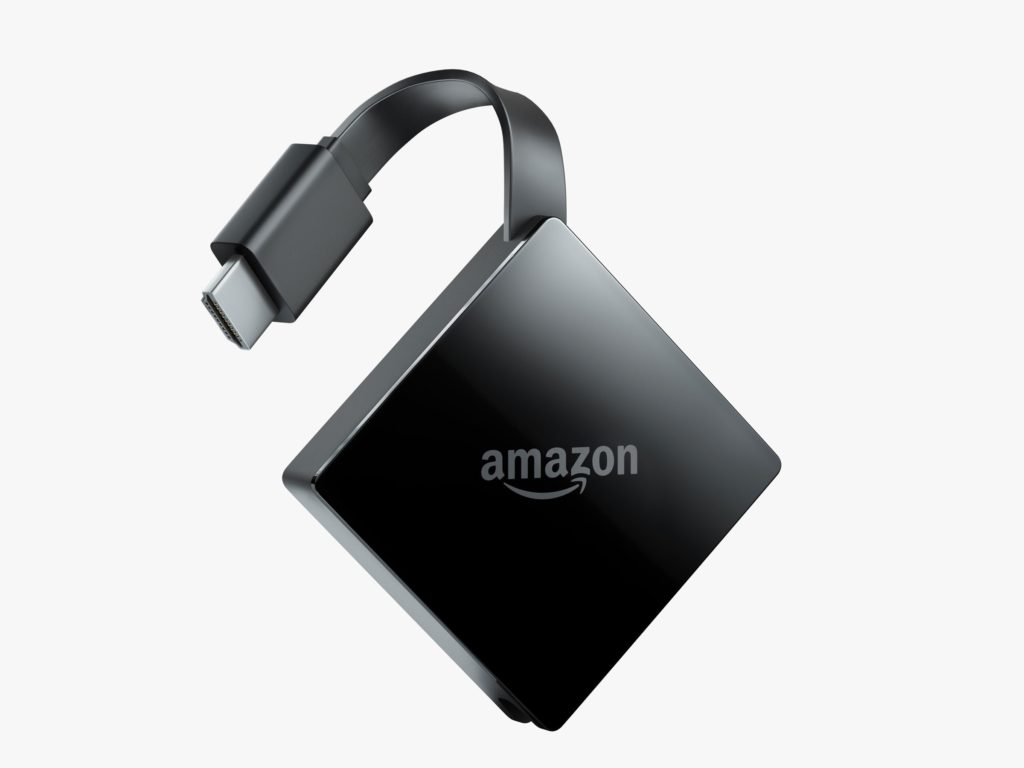 Amazon’s newest 4K TV 4K streaming device isn’t a set-top box. Instead, it’s a small dongle that looks a lot like a Chromecast. Don’t let the small size fool you; the Fire TV is powerful. It comes loaded with Amazon’s Fire OS; it supports 4K Ultra HD and HDR content. The Fire TV is only $69.99, a stark difference from Apple’s 4K TV box.

The Fire TV remote has Alexa built in, so you’re able to search with voice or ask Alexa to do thousands of different commands. You’re able to order pizza, play music, or turn off your smart lights. Can Siri do that? Amazon has dozens of 4K shows for streaming and offers apps like Netflix for 4K content.

Roku is silently a juggernaut for streaming set-top boxes. The Roku Premier+ is a traditional set-top box that’ll sit under your TV or in a cabinet. The Premier+ supports 4K Ultra HD and HDR, something the Roku Premier doesn’t support. The Roku OS is powerful and super smooth. There is a universal search that’ll give you the option to buy a movie from Amazon, stream it on Hulu, or buy it from Google Play. The search doesn’t have access to every app like Netflix, but it’s not the end of the world.

The best part of the Premier+ and most Roku devices is the remote. There’s not a voice assistant built in, but there’s a headphone jack. That jack lets you quietly watch movies or TV late at night without disturbing anyone in the house.

The Nvidia Shield isn’t a budget option to the Apple TV 4k, but I had to include it for a couple of reasons. First, the Shield is one of the few Android TV devices that support 4K Ultra HD and HDR content. Second, the device is powerful, with Google Assistant built in and can double as a SmartThings Hub. At $199, it’s not a cheap buy, and you might be better off with something like the Fire TV or Roku Premier+.

Still, The Shield comes with a standard remote plus a gaming controller for Android games that you can play on your TV. There is also support to stream games from your Nvidia GeForce PC. If you want the smoothest and best streaming/gaming experience that rivals the Apple TV in features, you’ll want to spend the money here. 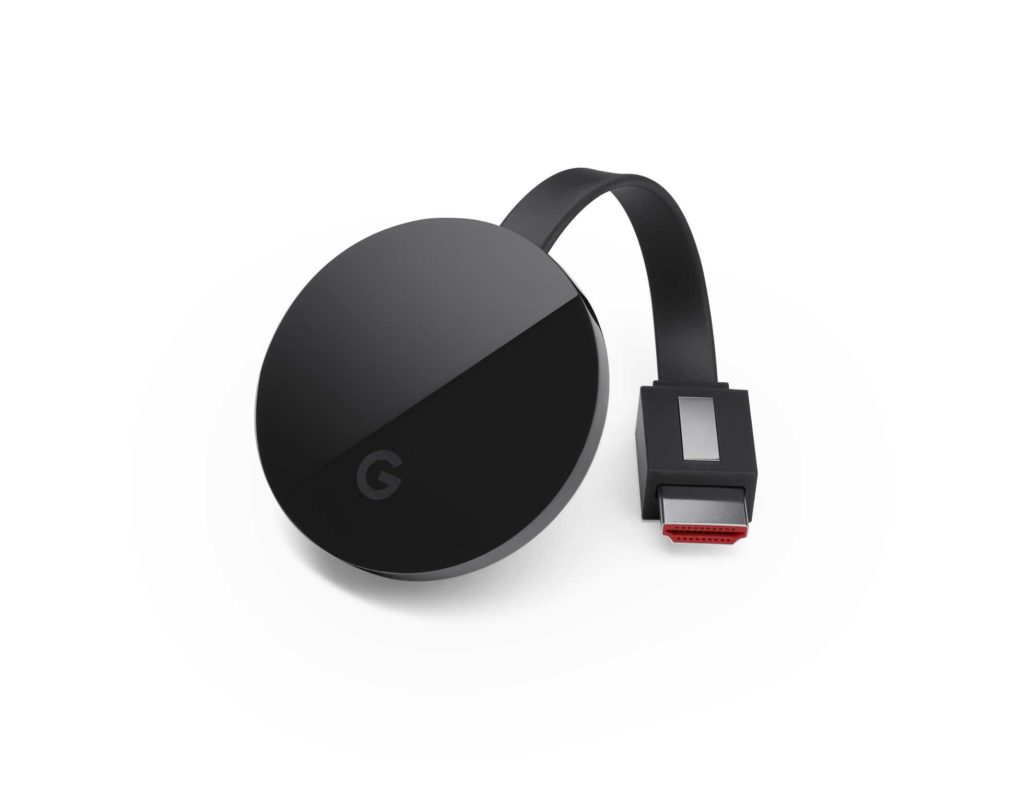 If you want to stay within Google’s ecosystem, to use Google Assistant or buy 4K movies from the Play Store; then the Chromecast Ultra is the cheapest 4K option. The Chromecast works with both iOS and Android and can stream 4K Ultra HD and HDR content. There isn’t a remote. Instead, your phone is the remote or Google Assistant can act as the remote.

The Ultra supports Dolby Atmos, plus can stream content from Netflix that offers Atmos. While not having a remote can be annoying, it’s quickly forgotten if you have a Google Home or remember you always have your phone in your hand. This is the device I would use if I had a 4K TV.

If you haven’t bought dozens of iTunes movies over the years, instead you used Vudu, Amazon, or Google Play, the Apple TV isn’t the device for you. There are better options whether you want a Fire TV

, or merely a Chromecast. The most reliable competitor to the Apple TV 4K is the $69 Fire TV and Roku Premier+. If you’re in Google’s ecosystem, the Nvidia Shield is the pricier option with Google Assistant built in and tons of accessories. If you want something cheaper, which you might, the Chromecast Ultra is your best bet.

I’ve used the original Chromecast, and when I do buy a 4K TV, I’ll add a Chromecast Ultra to the TV. It’s one of the few devices that support dozens of streaming services, doesn’t have a slow interface, because there isn’t one, and supports Dolby ATMOS.

Let me know which Apple TV 4K alternative you end up picking up! While I’m long on Google and have the Chromecast, I know everyone isn’t a Google fanboy.