The August Smart Lock Pro not only has the Home Connect bundled in but Z-Wave Plus compatible. It’s the same circular design, but the internals is considerably quieter than previous models. There is also a new feature called ‘Active Monitoring’ which enables the lock to know if the door is open or closed. The DoorSense sensor installed on the door frame, allowing the lock to find out when it’s open or closed. The Smart Lock Pro is available now through Best Buy and Amazon for $279.

With the Doorbell Cam Pro, you’re getting the floodlight and improved video but also a new feature called “Hindsight.” What the feature does is constantly record and deletes the video, so when motion is detected, it can show you start showing you video a few seconds before the motion was detected. The DoorBell Cam will hit stores in October for $199.

The entry-level Smart Lock is only $149 and looks different than previous August Smart Locks. The lock keeps the thumb deadbolt, instead of the circular design. It has the Active Monitoring feature with the DoorSense sensor and can work with the Home Connect (sold separately). The lock will have a longer battery life than the other models and have all the features you’d find on the Smart Lock Pro. 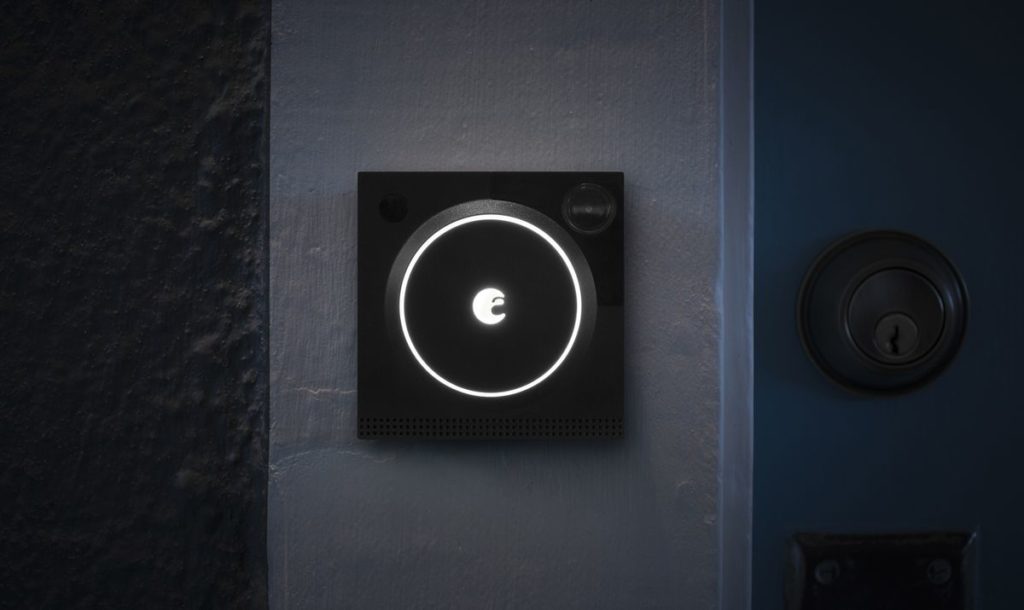 August cuts prices as Nest did with the Nest Thermostat E

The trend is to cut prices and hit the entry-level market. Most smart home products, the August Smart Lock included, are premium devices that aren’t for everyone. The price to switch multiple locks in a home to August’s system is daunting and could prevent larger homes or business from using them. I’ve been using the August 2nd generation Smart Lock

The Doorbell Cam update is important too as Nest is expected to announce a doorbell of some sort at an event tomorrow, September 20th. We’ll see what Nest announce tomorrow and how it stands update against August.

Let me know in the comments below! Are you going to buy the new August Smart Lock Pro or go for the cheaper Smart Lock?