Shopping around for a phone is stressful; you have to consider what you want from a curved screen, long battery life or whether you’re more concerned about the price. The Galaxy S8 goes for a whopping $737 on Amazon. Going for a budget option doesn’t mean you’ll have a slow phone, poor battery life, or compromise on quality. Some of the sleekest phones with aluminum bodies and cutting edge specs are phones that cost less than $400. The sub-$400 phone market is thriving with players like OnePlus, Honor, and Moto (Lenovo) becoming industry giants. While they aren’t innovating like Samsung, they’re driving down cost in a way that makes reliable Android handsets available to everyone.

On the budget phones, you’re not going to find all the bells and whistles you may want, but you’ll still find quite a few cutting edge features. The Honor 6X is only $199, but it includes a dual camera that takes some of the best photos around. The Nextbit Robin is a run of the mill mid-range phone with innovative software that used cloud storage in tandem with internal storage to prevent your internal storage from filling up.

While not all the phones on the list offer everything you’ll want, there’s a phone on here that’ll fit in everyone’s budget. 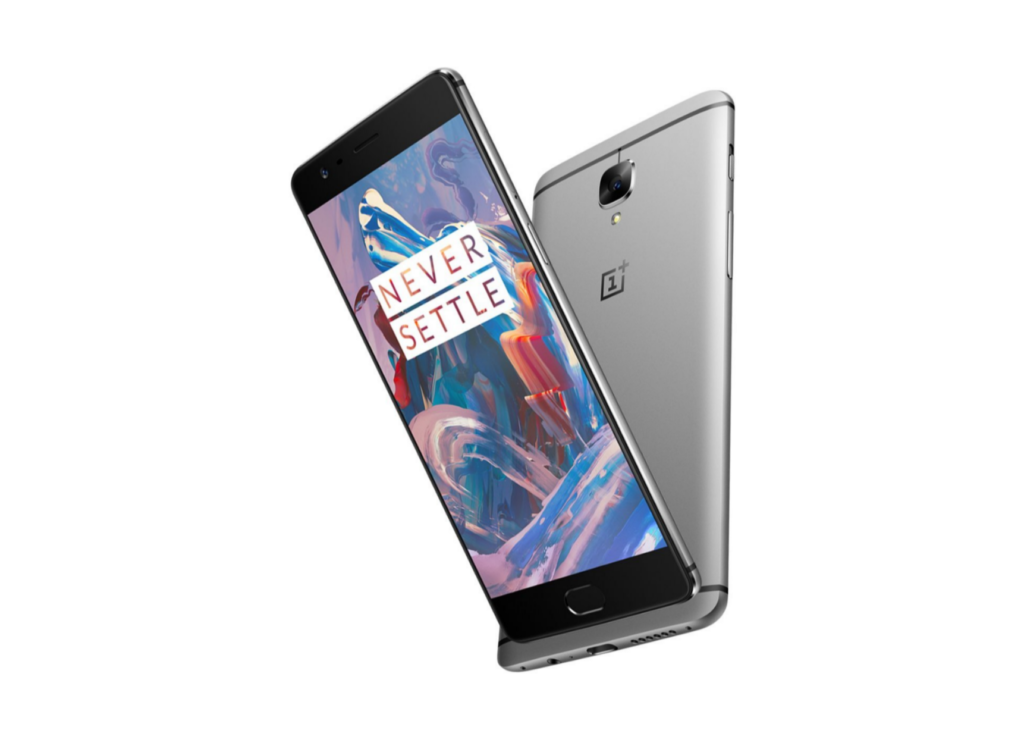 OnePlus has a loyal following of fans for a few reasons. The OnePlus 3 looks like a premium phone with a metal body that comes in graphite gray or soft gold. Regarding specs, you’ll get 16 MP rear camera, 8 GB of RAM, 64GB of storage, and a Snapdragon 820. The phone comes with Android 6.0, Marshmallow. OnePlus has Oxygen OS which is a customized version of Android, that’s sold as a pure version with powerful enhancements. While the phone is two generations old, it’s still one of the best buys around.

If you’re looking for a “budget” phone with the specs you’d find on a flagship phone, you’ll want the OnePlus 3. The only downside is the high price, even as it’s an aging phone. 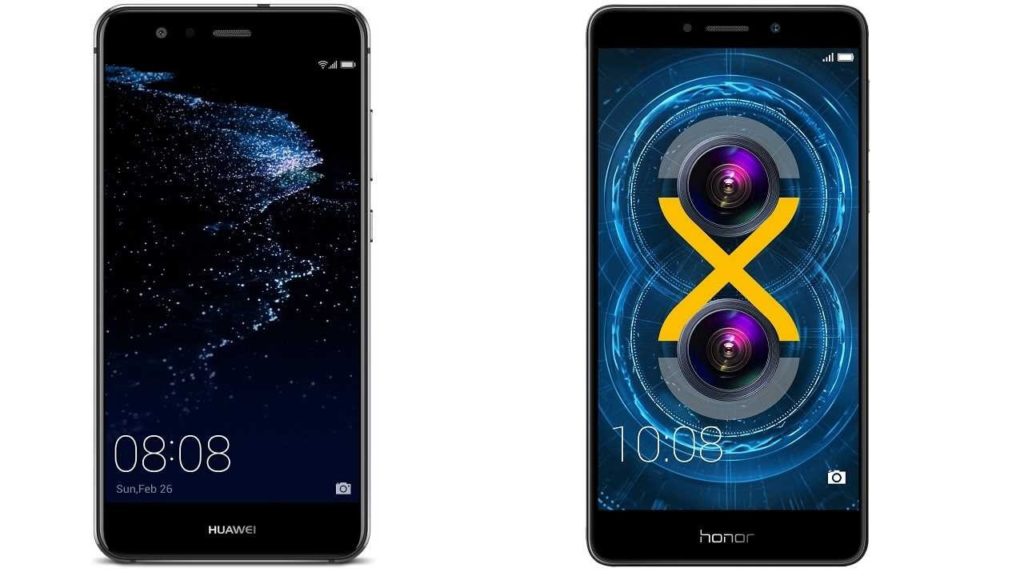 The Honor 6X packs a big punch. The Huawei sub-brand launched the phone during CES on Amazon for $249. Huawei recently announced a price reduction, permanently bringing the price down to $199. For that price, you’re getting a lot of phones, something you’d expect from a phone that cost $400 or more. The 6X offers two days worth of battery life, a dual camera system that they claim takes some of the best photos around and fits well within most budgets.

The dual-camera offers a wide aperture to deliver iPhone quality photos with the ability to blur the background artificially. The big draw back of the phone is Huawei’s EMUI is slow, clunky, and honestly an ugly skin for Android. At times you’ll notice some slowness or lag, but it isn’t a terrible experience. 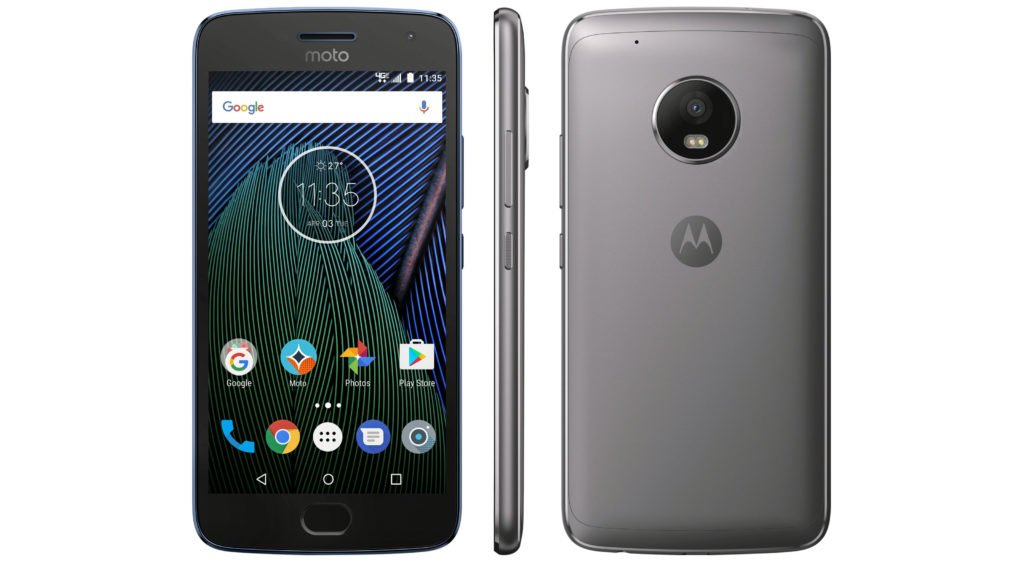 If you’re an Amazon Prime member, then you can pick up the Moto G Plus for only $184, but there is one small caveat. The Prime exclusive version comes with ads and offers on the lock screen. If you can get over Amazon serving you ads on the lock screen, you’ll get a significant discount for those ads. Besides the ads, the phone has an excellent all metal design, a dual camera system, and will work on almost all the carriers.

The ads get you a $50 discount off the retail price, plus you’ll have all the Prime apps pre installed. You’ll still get all the goodness Android and Moto’s limited skinning. 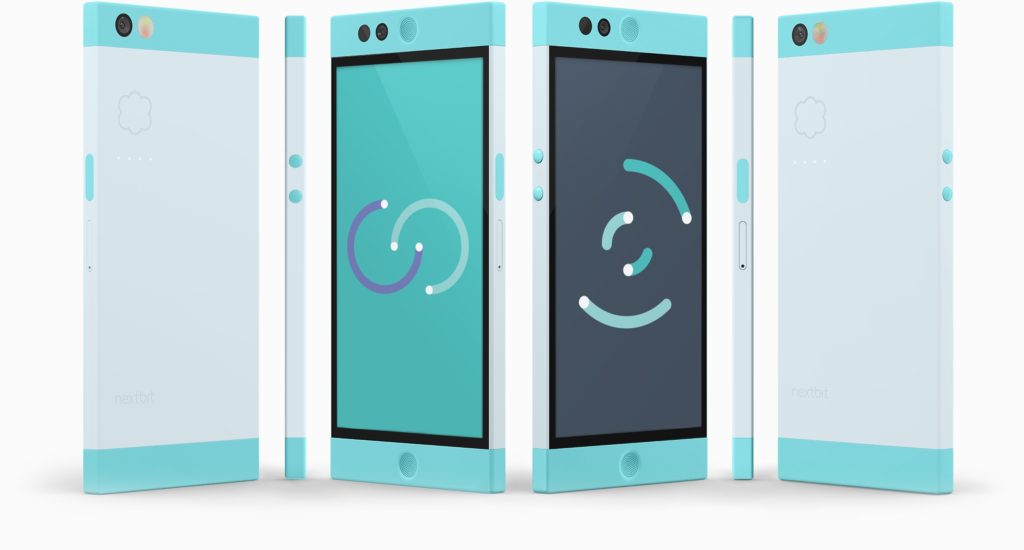 The Nextbit Robin was one of the most exciting photos in recent memory. The company used a combination of cloud storage and internal storage to ensure you never ran out of space. It was a novel idea, one that Razor ended up buying. The Nextbit Robin is no longer in production, but you can still pick up the phone in either mint or the midnight color. There is a 13mp camera, 32Gb of internal storage plus 100GB of cloud storage, and a Snapdragon 808 with a Hexa-core processor.

The phone is one of the best values considering when the phone was first released less than a year ago it cost $399. I love the idea of the cloud and internal storage and I love the mint color, plus I love the new price. 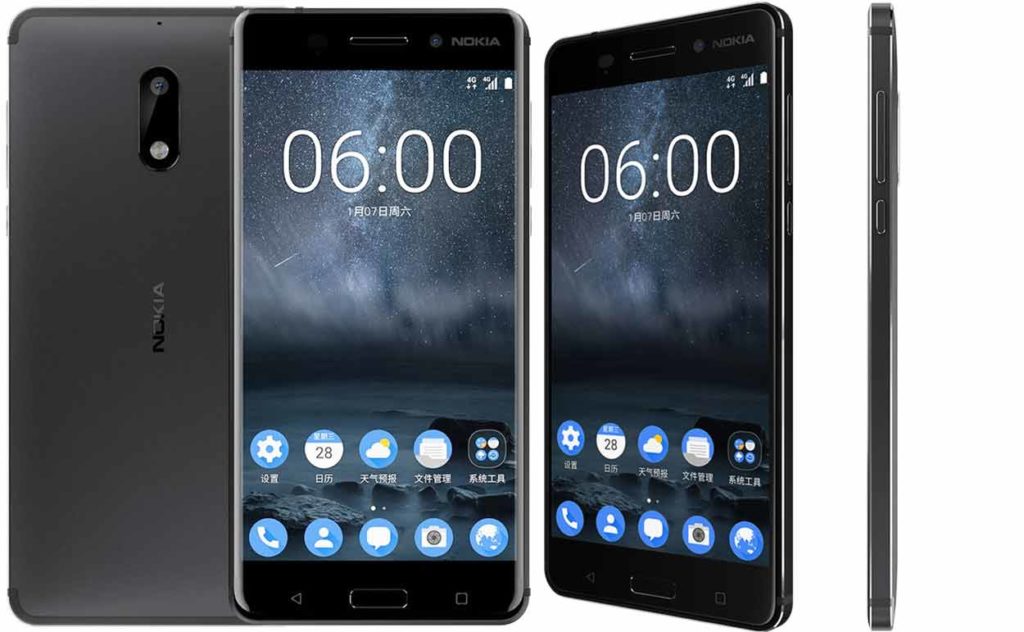 Amazon’s latest Prime exclusive phone sports the Nokia branding. It’s not the same Nokia you may have known; it’s a budget friendly version that’s running Android. It’s an entry level phone with a price that still seems a little high. Amazon is subsidizing the cost with ads, much like the Moto G Plus. There is 32GB of internal storage, 3GB of RAM, a 16MP rear camera, and Snapdragon 430. The specs aren’t anything to jump at, but it’ll get the job if your daily needs are very basic.

The phone comes with the latest version of Android and all of Prime’s apps. You’ll need a subscription to Prime, so that ups the cost of the phone. It’s still a great buy if you’re loyal to Nokia or want something dead simple.

No matter your budget you’ll find a phone you can afford. Amazon’s Moto G Plus with the ads is one of the cheapest options, but the discontinued NextBit Robin is the most affordable option and the best value. At the end of the day, which ever phone you pick will last you a year or two at the very least. While you won’t get curved screens, larger screens, or modular options, you’ll still get a premium phone with specs that’ll impress you. When you look at the list of this mid-range, budget phones, you’ll wonder what makes a flagship phone worth it.

I’ve picked up the Honor 6X as my budget option, but let me know which phone you pick up!