In a move out of left park, Razer bought Nextbit. Yes, the gaming hardware and accessories company bought the scrappy smartphone manufacturer. While I know Razor best for their gaming accessories, they’ve slowly expanded beyond accessories, into laptops, desktops, wearables, VR with OSVR, audio technology through THX, and Android consoles with OUYA.

They’re looking at entertainment from the home and everything in between. They understand gaming shapes how we consume entertainment and not just what games we play. The gamers who buy Razer products are willing to shell out a premium for a well thought out industrial design and highly functional device.

Will Razer make a phone? 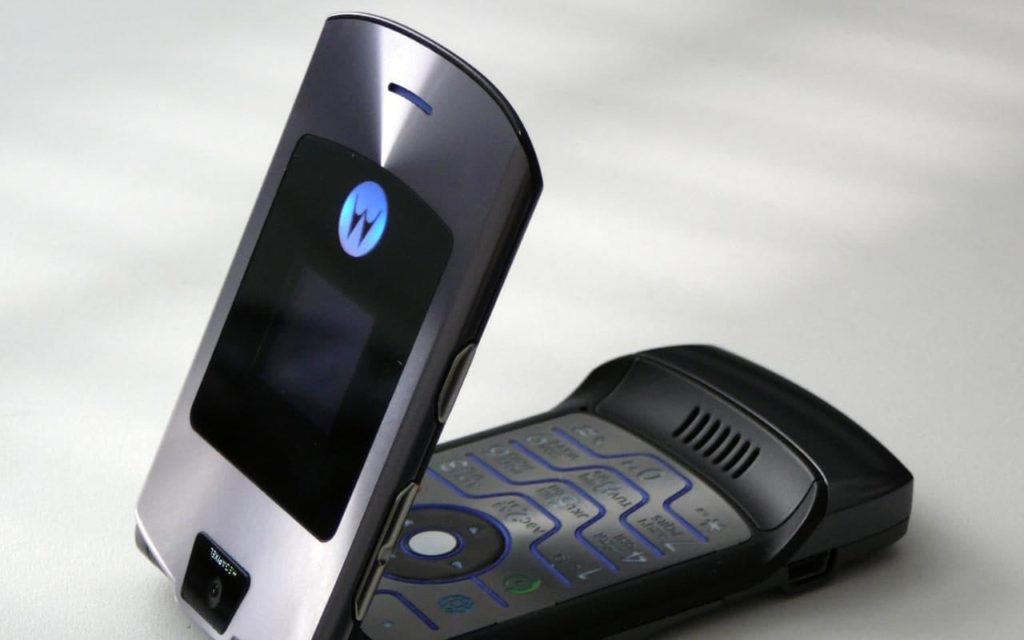 The short answer maybe. Razer is in a unique position to leverage their support system, manufacturing know-how, and Nextbit different software to build a Razer-branded smartphone. They could become the “Apple” of Windows and Android, unlike any other company. They already have a cult-like following, partly because their hardware feels and looks premium. There is also already some products they could integrate into Razer phone including OSVR and their wearables. Not to mention they could someone link their laptops together with their phones, making a system similar to how the MacBook works with the iPhone.

Razer is likely mulling over the ideas on how to strategically launch a phone in a crowded market. Nextbit is going to operate separately until at least 2018, giving them time to collaborate on a new product. A Razer-esqu phone will likely focus heavily on VR and gaming, think  Nvidia Shield meet Google Pixel. The phone would be priced high, but the features and quality of the phone would be unmatched by anyone else.

Razer has a bunch of parts for a new phone, but they’re going to have a lot of work to mash it into one phone. They’ll also need to work with Google on Android and Daydream, partner with carriers, and possibly work with game studios to get games launched on the phone. Either way, Razer is setting the foundation.

Tell us in the comments below what you think about Razer buying Nextbit!