Google gave us a glimpse into how Google Daydream would work. They also showed us some of the exclusive games we’d be able to play on the headset. There are dozens of partners bringing their games to the platform, including ones that have closely worked with Samsung on the Gear VR. 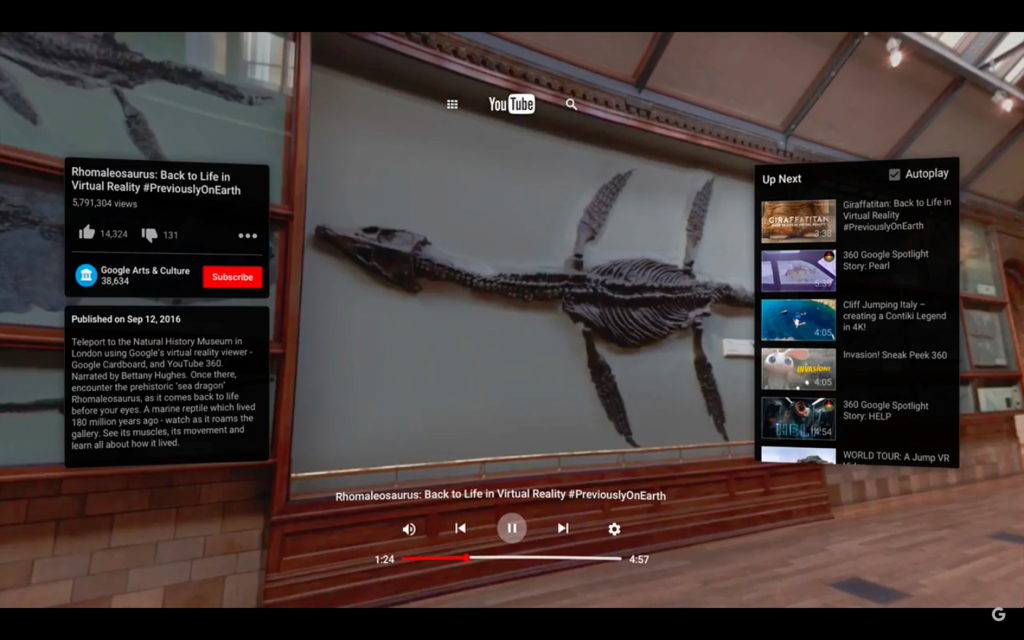 Google’s also bringing their apps; Google Play, Google Maps, YouTube to the platform. The controller and headset look amazing with different colors; that fit the fall feel. The controller also has a little holding pocket inside the VR headset. The Pixel phone will be one first phone to work with the headset, but other partners will have phones out this fall.

The headset will retail for only $79, less than the $99 Gear VR which is only being sold with the Samsung Galaxy and Note phones. It’ll be in stores starting November, and we’ll likely see a lot more from developers in the coming weeks.