iOS 10 beta 3 is rolling out to developers, and the public beta should see an update soon. Beta 3 includes performance updates and bug fixes, but if you’re not a developer I wouldn’t recommend the beta for anyone’s main driver. 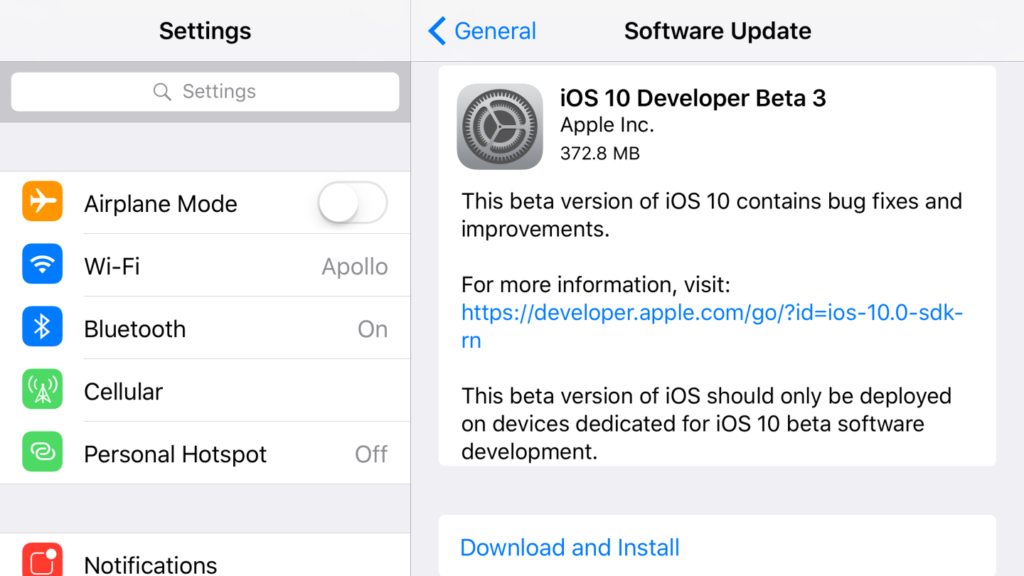 As someone who used the first developer preview, bug fixes are more then welcomed. There were app crashes, the screen froze, and the phone restarted fairly often. Other then the bugs, iOS 10 brings a slew of services updates to Messenger, Apple News, Apple Music, and the lock screen widgets.

Tell us in the comments below if your using the latest beta or developer preview. Also, tell us what you think about all the updates to iOS  10 Apple’s making.