The iPhone is usually refreshed around September when Apple tends to announce their newest hardware. But some rumors and leaked images have come out of the wild lately, and they show an entirely new look. 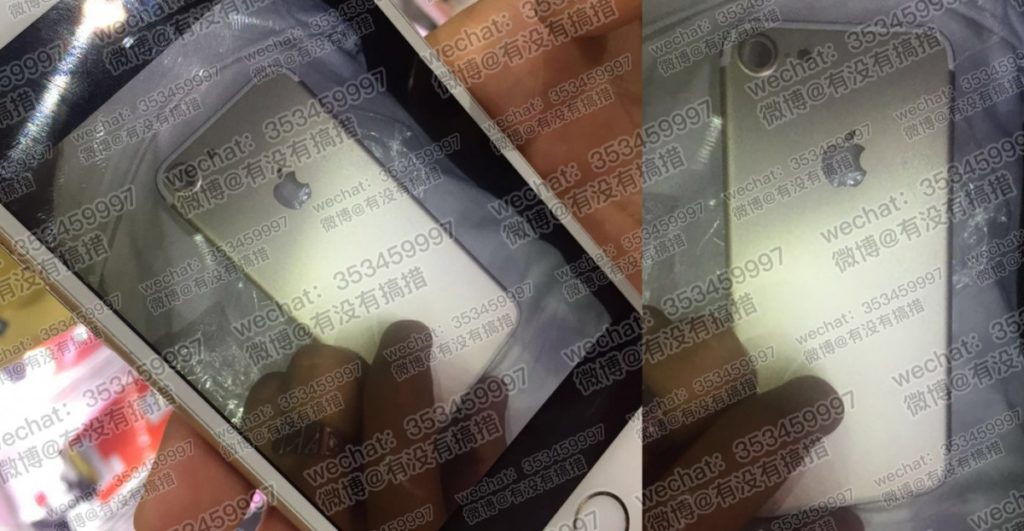 The new camera sounds like it is still sticking to the single camera lens with the camera’s flash and microphone next to it. But what is fascinating is the size of the camera. It looks to be enormous for the typical iPhone camera which tends to be pretty small for smartphones in general. Which could be great for more camera optics for the device?

What’s interesting about these leaked images is not the speaker grill itself, but the fact that there is no longer a headphone jack like previous generations. Which could mean a new generation of EarPods that come with the iPhone? What do you think about no headphone jack? Will the forced switch change your mind about the new iPhone?

Let us know in the comments down below!