The Olympics are coming to Snapchat in a big way. No, you won’t watch full games or events on the app, but NBC will share highlights and clips with Snapchat. Along with the clips, fan and athlete snaps will create live stories. These’s stories have been highly successful, which NBC believes users will follow stories, then want to watch the games on TV. 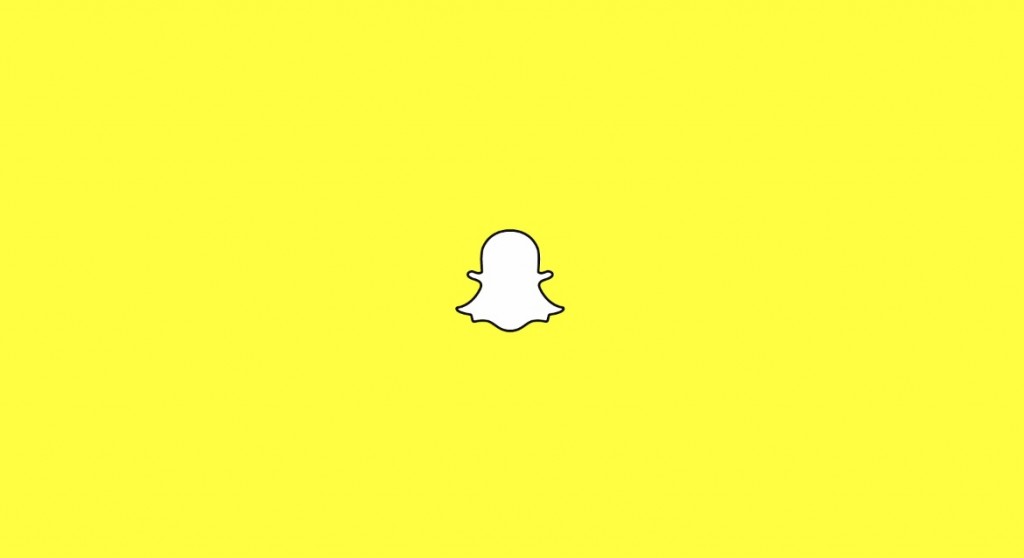 “We have never allowed the distribution of any game highlights off NBC’s own platforms,” said Gary Zenkel, president of NBC Olympics. But Snapchat “really effectively reaches a very important demographic in the United States, and is very important to our efforts to assemble the large, massive audience that will show up to watch the Olympic Games.”

Comcast – NBC – paid $1.3 billion for rights to the 2016 Summer Olympics in Rio, but Snapchat isn’t paying for rights to the clips. Instead, Snapchat and NBC will share the revenue from ads being sold against the live stories. This minor part of the deal is more important to Snapchat then most might think. Snapchat is becoming a distribution platform where publishers are flocking to publish their content, and share some revenue with the company along the way.

Buzzfeed is also working with NBC to distribute highlights and other clips made from their in-house video teams.  The partnership between the two is a part of a $200 million investment Comcast made into Buzzfeed. NBC is also working on deals with Twitter, Facebook, and other internet companies to distribute content from the Olympics.

This year’s Olympics may be one of the easiest to follow along with, and possibly one of the most profitable one’s yet. Tell us in the comments below what you think about NBC cutting a deal with Snapchat!