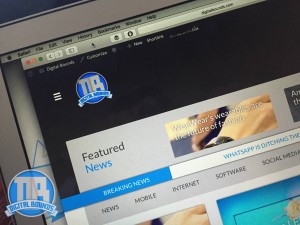 A website could ruin your day if you simply visit the link. Than again the website domain clear says “crashes Safari,” which should give users who click the link some idea what they’re getting themselves into. In some cases the link are shortened or hidden which means users will unwittingly cause a headache.

The website causes your Safari browser to crash on the iPhone and Mac, with some users reporting the website also crashing Safari on Windows and Chrome on Android. The website doesn’t seem to have any malware or serious exploits in the code, instead generates an ever-larger character string that causes a serious problem for the web browsers. Some have raised concerns around security exploits where hackers could use the small window to breach another security hole.