Part of today’s iOS 11.4 updates is the rollout of AirPlay 2. The new iteration of AirPlay is meant to bring multiroom audio streaming to iOS and the Homepod. While the Homepod is the only speaker to support the new AirPlay currently, other speakers will update their firmware to support the latest update, including the Sonos One. Currently, the Sonos One is the cheapest option for using the new multiroom audio streaming feature on iOS. Even though the speaker currently does not support the new firmware, it will over time.

Now, you never want to hear a Sonos device is the cheapest option. The company’s market is higher-end, premium speakers. The competition though is all priced higher including Apple’s Homepod. If you do have the money to buy the higher end speakers, you could shop with Bang & Olufsen or Libratone. Still, I suspect everyone will gladly look at the Sonos options. 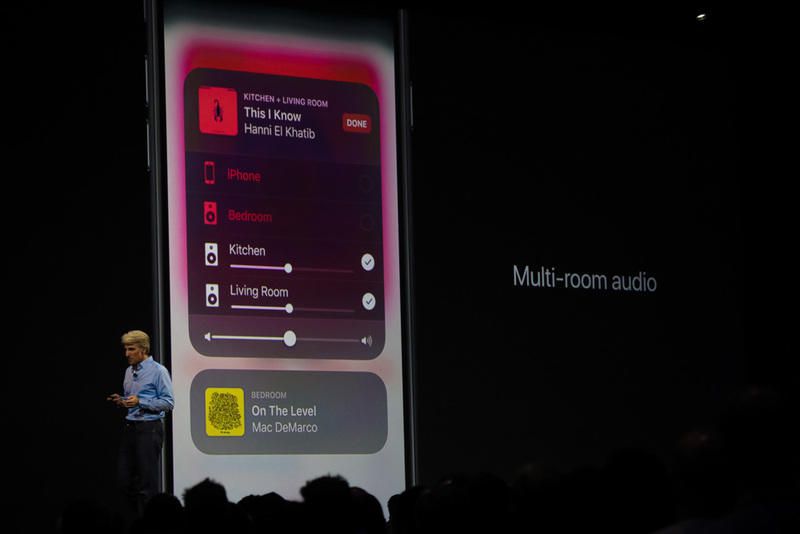 Apple is fighting against more multiroom streaming standards today. They have to contend with the Google Home, ChromeCast Audio, Echo’s, all of which are less expensive than the Homepod. As Apple phases out the Airport, it is less likely the AirPlay 2 standard will work with other speaker systems.

Still, for $199 the Sonos One is the cheapest and best option to use the new multiroom audio on iOS. You can buy the Sonos One with AirPlay 2 support for $199 0n Amazon, but other Sonos devices will get support later this year including the Sonos Play:5 and the Sonos Playbase.