The core of the TicWatch Pro is running a Wear OS with notifications, support for mobile payments, health tracking, and more common smartwatch features. There is also the FSTN LCD which displays the time, steps, and a few other metrics when the watch isn’t in full use. The idea is the LCD will operate when the standard OLED screen isn’t in use. 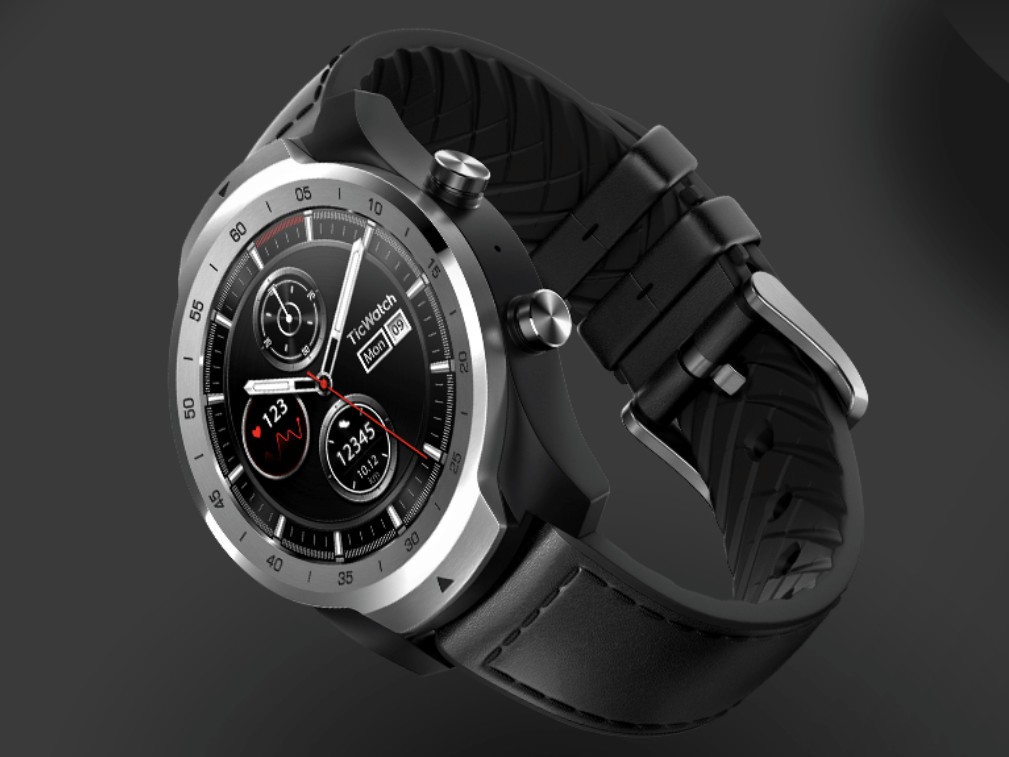 The TicWatch Pro is stealing ideas from Pebble

What Mobvoi is doing with the TicWatch Pro’s second screen isn’t entirely groundbreaking. Pebble used E-Ink displays to save battery which helped the watches last for days if not a whole week. The Pro is estimated to last for two days. The battery life is better than the Apple Watch, but it isn’t close to what the Pebble line of watches could offer. Casio also offers a watch with two screens but Casio’s screen is only turned on when the low power mode is enabled.

The Pro won’t break the bank, much like the TicWatch S & E is below $200. The TicWatch Pro will be below $300, making it cheaper than the Apple Watch. The watch will go on sale sometime this summer but in the meantime, you can order one of the other Wear OS watch’s.

Let me know what you think about the TicWatch Pro! Are you going to buy one come this summer?