At first glance, you may think the TicPods Free are a pair of Apple AirPods. They’re not. They are a generic pair of Bluetooth earbuds with similar features to the AirPods. The headphones will pause music when you take them out of your ear, have touch controls to activate Siri, Alexa, or Google Assistant, and has a mic to make or receive calls. The Indiegogo campaign launched today with a discount for any early buyers. 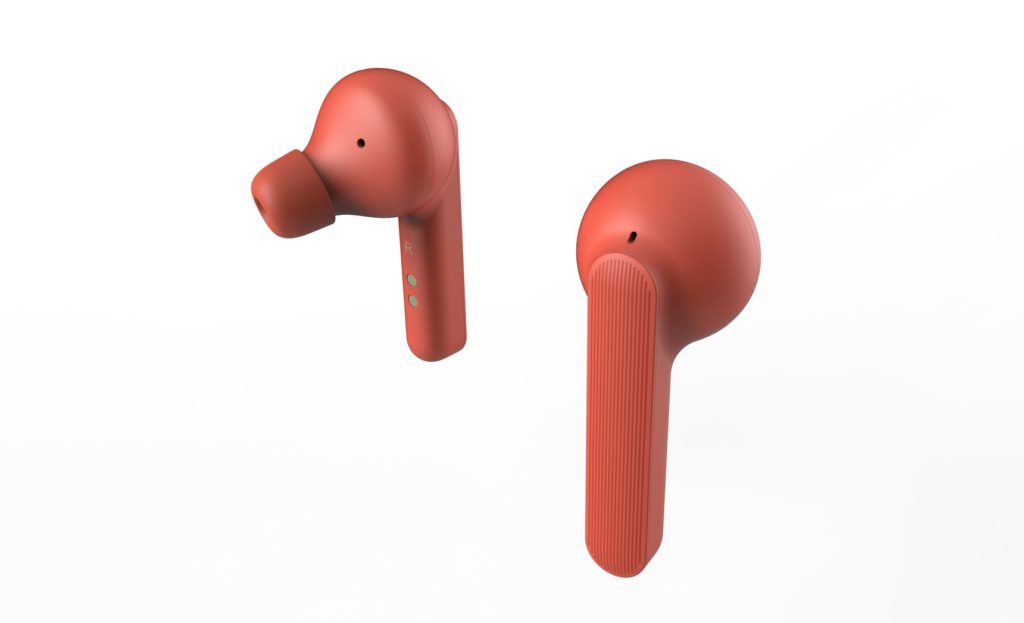 The AirPods most significant selling point is the reliability and the ease of use. This is because of the W1 chip keeping a stable connection and automatically connecting to Apple devices. The selling point for Mobvoi will be the Android compatibility, low price point, and customizable fit. The first few hundred backers bought the TicPods Free at $59, and if you’re still interested in buying, you can get the earbuds for $79.

The TicPods Free is going to retail for $129, $30 cheaper than the AirPods. They will ship in July and will hit Amazon and other online stores not long after. Apple looks like they’re going to release a new pair of AirPods, so we will see what is announced from them come this summer.

Tell me what you think about the Bluetooth earbuds. Do you want a rip-off of the Apple earbuds or do you believe Mobvoi should have considered of a different design?