The leading retail location for technology purchases soon won’t sell Huawei brand laptops, phones, wearables, and other gadgets. Neither Best Buy or Huawei have confirmed the chatter around the rumor yet. Insiders claim Best Buy is going to sell the current stock and not order any more. This news comes after AT&T pulled out of a deal to carry the Mate 10 Pro

According to Bloomberg, Best Buy will stop selling all Huawei devices including phones, watches, laptops. The company is even going as far as not carrying the Honor sub-brand. Unlocked, sim-free phones were always a small percentage of sales of U.S sales. To succeed Huawei needed a carrier partner to achieve scale. Now it’s unlikely the Chinese phone brand will ever get a chance to enter the U.S. market on a broad level. 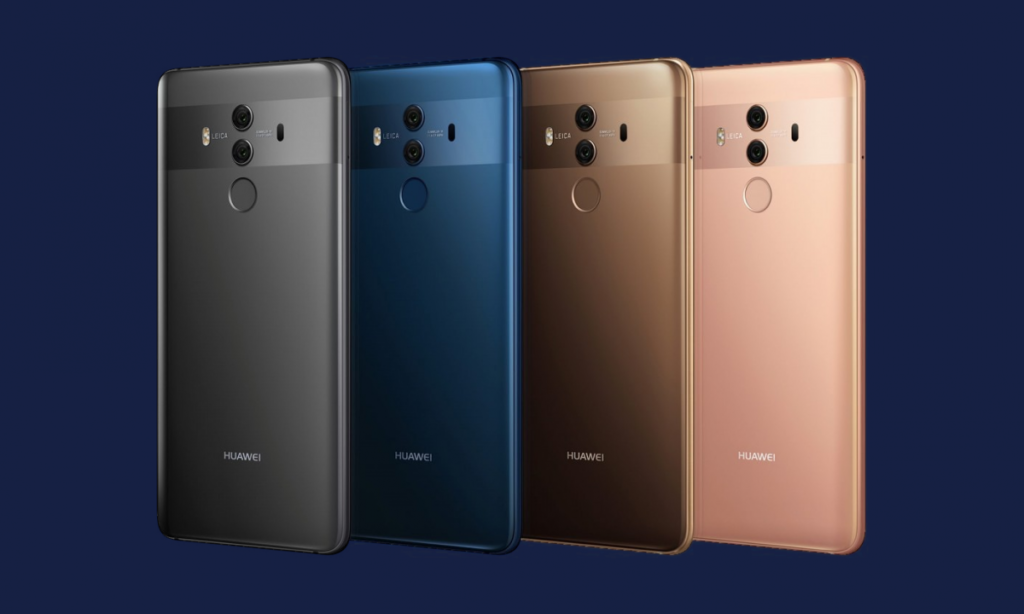 Huawei won’t get a real chance in the U.S. market

Huawei is not getting the AT&T deal and now getting pushed out of Best Buy stores relates to security concerns. There are claims from members of Congress and security firms that the Chinese government is using phones from Chinese companies to spy on American’s. Huawei maintains privacy and security is their highest priority, but there are still many doubts.

You can still buy Huawei devices online including Amazon, B&H, NewEgg, and in-store at Best Buy -until the stock runs out. Now all of this “news” is still a rumor and unconfirmed. Still, Huawei is looking at an uphill battle to stay in the U.S. market. The Mate 10 Pro

and the Matebook X Pro

won’t have a retail partner if Best Buy pulls the Huawei products off their shelves unless the company can ink a deal with Walmart, Target or another large retailer.

Let me know what you think about Best Buy pulling Huawei gadgets off the shelves. Have you bought a Huawei gadget in the recent months or did you avoid them because of security and privacy concerns?