Wireless earbuds have become a necessity today. Airpods have become the defacto standard in the Bluetooth earbud space, at least on Apple devices. This has left Android devices without a defacto, go to choice. Google’s new Pixel Buds seem like the no-brainer choice but they have a set of problems that stop most from buying them. Not to mention, Google’s Pixel Buds aren’t truly wireless as there’s a wire connecting the two earbuds.

This means there’s no crown for the best wireless earbuds. At least that’s until now. The Bragi Dash Pro’s may be the best option if your willing to spend a little more for the best audio quality, Bluetooth connection, and overall experience from earbuds.

In the review I’ll detail what’s the stand out features on the Bragi Dash Pro’s and where they fall short of my expectations.

One of the most significant selling points for the Bragi Dash Pro is the audio quality. The quality improved from the first Bragi Dash earbuds. The audio is less bass heavy and generally clearer than the previous model. When compared to Airpods or Beats headphones, you’ll be blown away by the audio quality. Bragi’s improving upon the audio quality in every firmware release, something other headphone manufacturers wouldn’t phantom.

I’d even go as far as comparing the Bragi Dash Pro’s audio quality to studio level headphones. When you find the right fit with the flexible tips, you’ll have a perfect seal that’ll cancel out any outside noise. If you do have the need to hear the outside world you could turn on the transparency smart feature that I’ll detail more in a little. 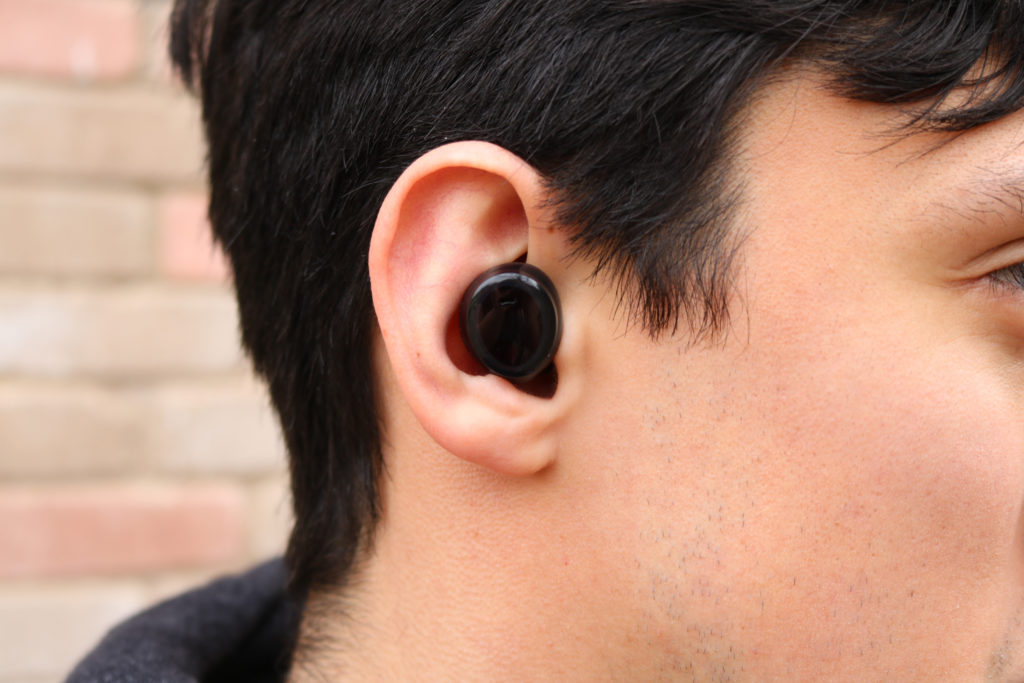 Dropped connections and hiccups in audio have plagued wireless earbuds. Apple’s Airpods use the new W1 chip which solved most of those Bluetooth headaches. The original Bragi Dash had little to no issues with Bluetooth, but occasionally there was a hiccup or problem. Other wireless earbuds from Rowkin, Samsung, and Bose all have terrible to almost unusable Bluetooth connections. The Bragi Dash Pro built upon the success of the original models and improved the connection to become nearly flawless.

I had no issues going on runs, no matter where my phone was. At the office, I managed to leave my phone on the desk and walk 100 to 200 ft away without any Bluetooth connection issues. The only thing to stop the near flawless connection was a busy city street with metal buildings and cars flying by me. It was only small hiccups and I only noticed it because I was listening to a podcast.

I’ve used the Dash Pro’s for a little over three weeks now, and I haven’t had any problems with getting four and half hours to five hours of battery life. Even if the earbuds die on me, the charging case can recharge the earbuds five times! The charging case is a little difficult to use. I’ve had a hard time telling when the earbuds where charging and when they weren’t correctly connected to the magnetic clips. This might be a little bit of user error, but I’d like to see the earbuds are charging clearly.

The earbuds are more than a regular pair of headphones. Bragi designed an app to compliment the earbuds. In the app, you’re able to control the volume, start fitness tracking, use Alexa wirelessly, translate language in real-time through itranslate. The fitness tracking is one of the coolest features in the earbuds. Being able to track your runs speed and distant, and also tracking your heart rate is something no other headphones offer. If you wanted a voice assistant in your headphones, you could access Alexa to turn on lights or order new gym shoes. You’re also able to listen to music and hear the outside world through the transparency mode. This lets you have someone talk to you without needing to pop one of the earbuds out. There is also 4GB of internal storage that you can use to add music to theirs. That’s perfect for anyone who wants to leave the phone behind and still have music to listen to.

Most of these features are rough around the edges, but they’re still a move in the right direction. They add value to the headphones, making the hefty price tag a little more digestible. Plus, who knows what feature Bragi will introduce that could help you with a pain point you’ve experienced with wireless earbuds. 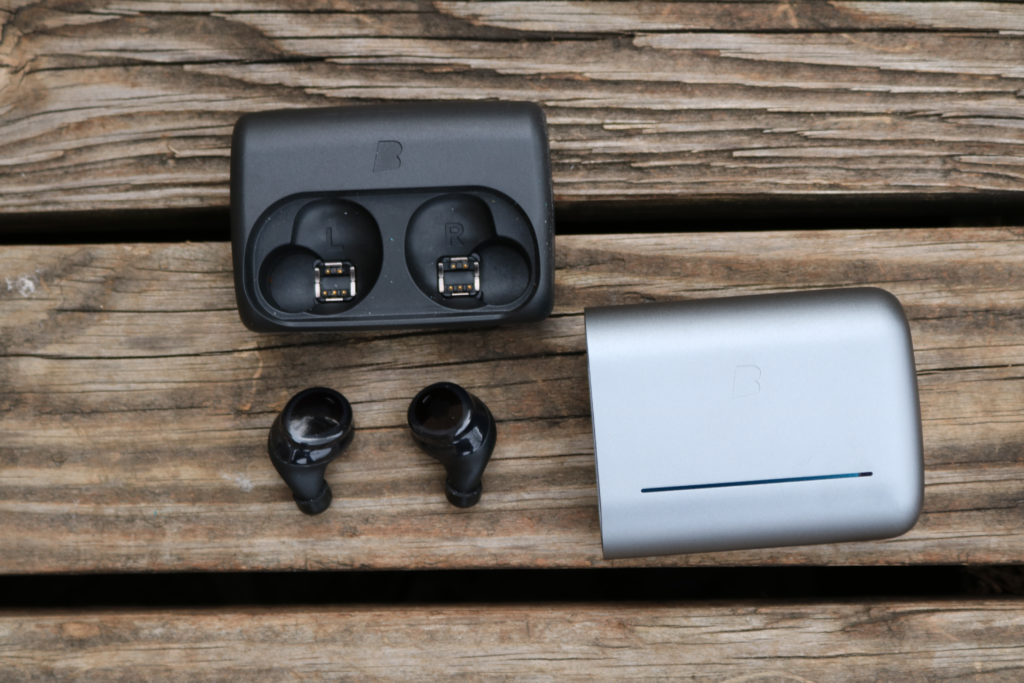 Price. This is a difficult one here. At $349 it’s a premium for a pair of Bluetooth earbuds. Bragi justifies the cost by calling the earbuds a pair of computers. It is a device with internal storage, real time language translation, fitness tracking, and so much more. The earbuds are waterproof so you can use them while swimming, which might sell it for someone who swims often. Still looking at the price, it can be a hard sell for some. Google’s Pixel Buds

and Apple’s Airpods are $159, and other earbuds are at that price point.

Now, if you want the best wireless earbuds around you’ll need to pay this premium, and it’s well worth the extra money. If you cannot afford the $349 and still want earbuds from Bragi, the company offers a simple pair of earbuds called The Headphone. At $149 they’re the closest in price to the Airpods or Pixel Buds, but you’ll lose the smart features, the charging case, and so much more. What I say is save up and splurge for the Dash Pro’s on Amazon.

At $349 the price is steep but with all the smart features, onboard storage, waterproof rating, and great battery life you should definitely splurge! A lot of the minor problems with the Dash Pro’s smart features are a work in progress, but luckily you can update software. Bragi is devoted to continuing support for the original Dash earbuds, which shows they’ll keep updating their software long after they stop selling the headphones.

The biggest selling point for the Bragi Dash Pro is the audio quality, battery life, and solid Bluetooth connection. Once you get over the price, you’ll be amazed with the true wireless earbuds from Bragi! You can buy the earbuds on Amazon for $329.

Let me know what you think about the earbuds in the comments below! Are you going to buy the Bragi Dash Pro’s or are you looking at another pair of true wireless earbuds?