Samsung hosted a developer conference where they announced its partnership with Google to bring their ARCore to some Samsung phones. The ARCore SDK launched in August and had support for the Galaxy S8, but now it’s official.

ARCore is Google’s AR initiative and a direct competitor to Apple’s ARKit.  Augmented reality is becoming a hot topic as iOS 11 rolled to iPhone’s. iPhone users have started tweeting about all the AR uses from the Ikea app to measuring items with a virtual ruler. There are more uses of AR other than Snapchat filters and putting furniture in the New York subway.

Both Samsung’s Note 8 and S8 will have official support. We could also see other Samsung devices add support in the future. 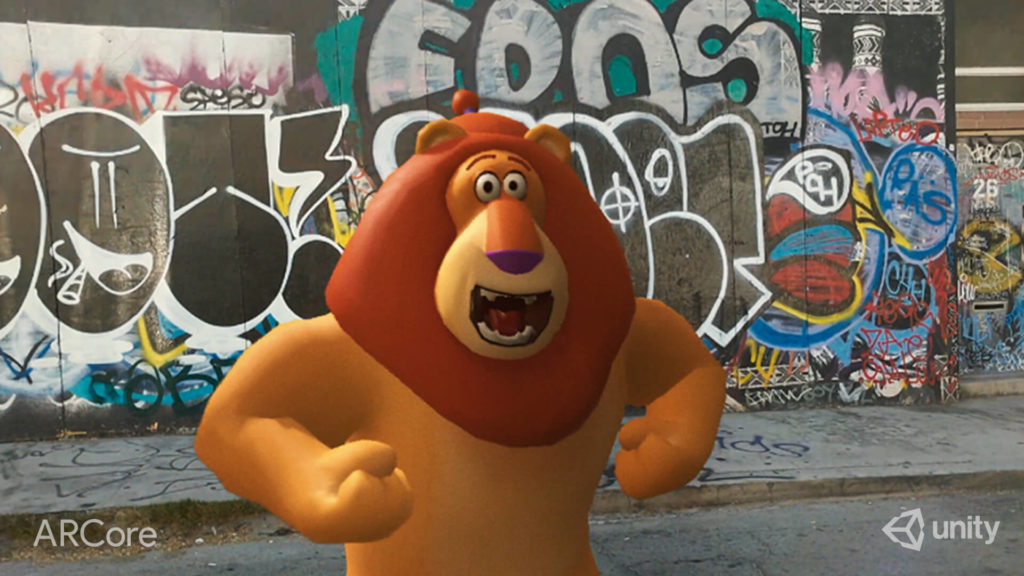 Samsung partnering with ARCore is a remarkable deal

Samsung throwing its weight behind ARCore is essential. When Samsung threw itself behind the Oculus platform on the Gear VR, they help bring the VR platform into the mainstream. Google’s attempted to rival the platform with Daydream, but without Samsung’s full support they have mostly struggled. With Samsung, the AR platform could become the number one place to find AR apps and experiences.

Samsung supporting ARCore is also important because Samsung has copied dozens of Google products. Most recently Samsung copied Google Assistant in the form of the Bixby. I imagine other OEMs will follow suit and announce support for the SDK. Having one cross-platform will let everyone get access to AR apps without the worry about which phones support the apps.

Let me know what you think about Samsung partnering with Google to support ARCore.