Today Google held their fall Pixel 2 event. While the event focused around the Pixel 2 and Pixel 2 XL, Google announced a lot of other hardware. Google is no longer making hardware a hobby, but a core focus of their future. The Pixel 2 and Pixel 2 XL is the best Android phone yet, and the new Pixelbook is a premium Chromebook. There’s also a new premium Google Home, along with a smaller and cheaper Google Home. That’s not to mention the Pixel buds, Google Clips, Daydream View, and the other non-hardware announcements.

I only want to recap the gadgets Google announced at the event, and talk about the other smaller announcements later. In Total, Google announced eight new hardware products. There were even a few surprises that didn’t leak before the event. 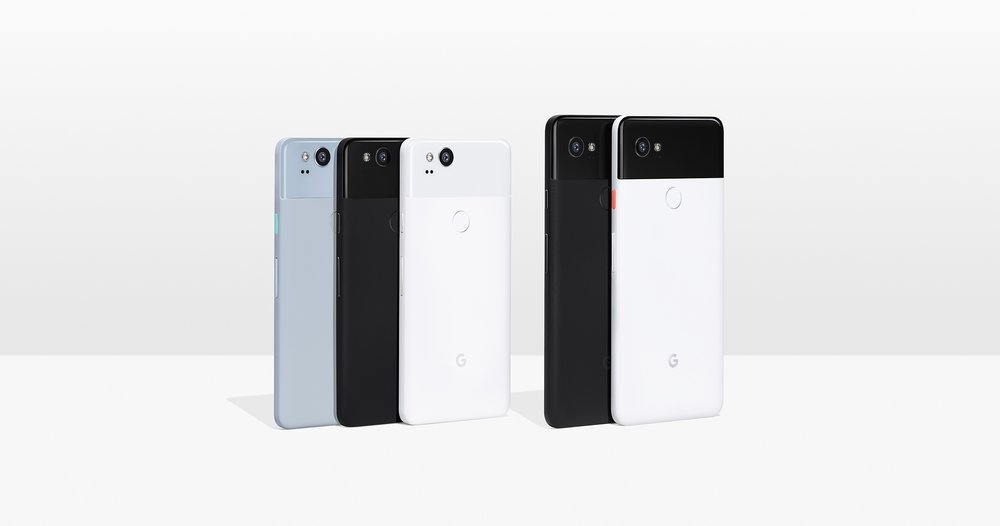 The sequel to last years Pixel, the Pixel 2 isn’t all that different. The design from previous years flagship didn’t change the design, with the screen still have large bezels. The specs have been upgraded to a Snapdragon 835 chipset, 4GB of RAM and has an improved 12-megapixel camera. 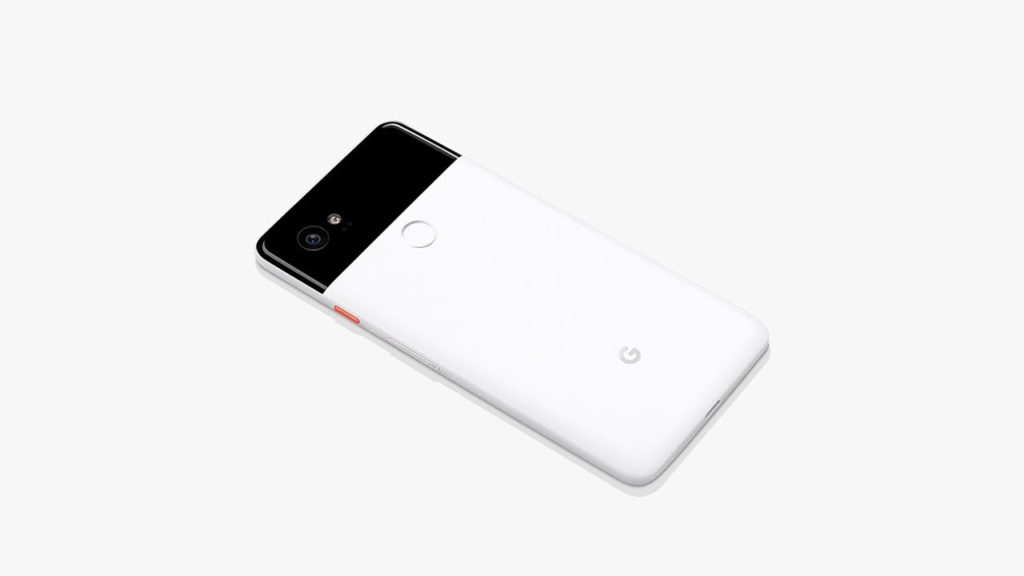 Google changed the Pixel 2 XL slightly. The phone has the same sleek design, improved camera, and specs. The only difference is the new 6-inch pOLED that stretches almost edge-to-edge. Google added a top and bottom bezel to house the camera and stereo speakers. 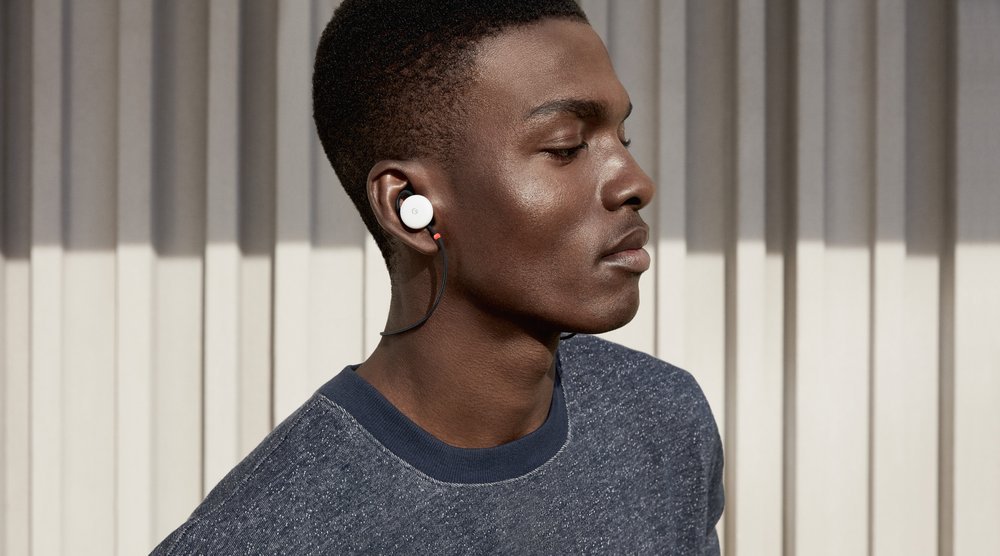 Google is following the steps of Apple by releasing a pair of wireless earbuds. Instead of being truly wireless, Google opted for neck buds. The Pixel buds aren’t your run of the mill neck buds with a stiff neckband and battery bump. The earbuds are connected by a cloth string, with the controls and battery integrated into the earbuds. Pixel devices will automatically connect, and the carry case wirelessly charges the buds when not in use.

The most striking feature is the ability of the buds to translating speech in real time between two people speaking two different languages. The Pixel buds come in three colors: Just Black, Clearly White and Kinda Blue. Google priced the buds the same price as Apple’s Airpods; $159. 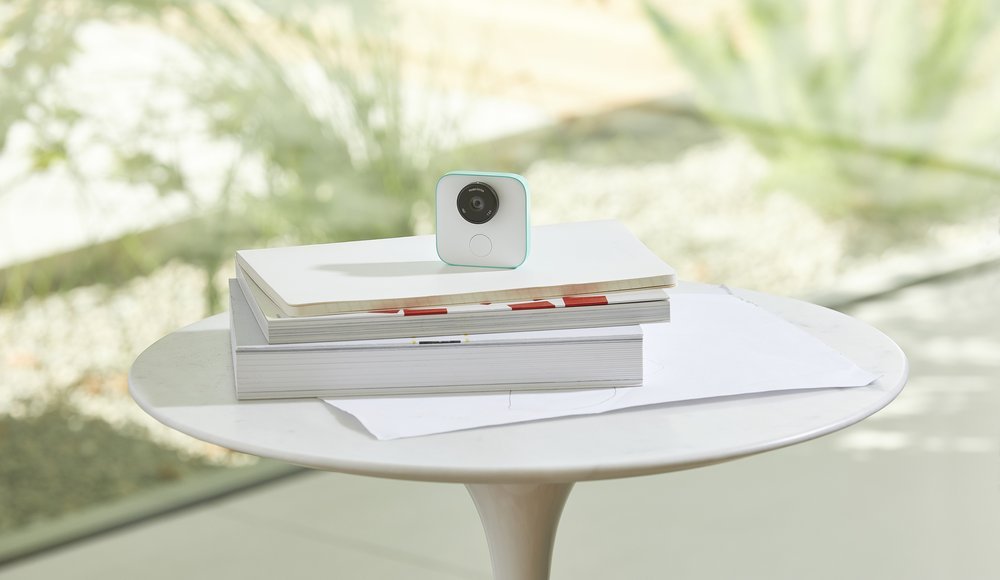 Google Clips is a small clip-on camera meant for parents to capture genuine, candid moments. It uses Google’s AI to know when to capture a photo or 7-sec audio-free video clip. You just need to set it down somewhere, and it’ll capture pictures for 3 hours. Clips will sync the photos to your phone or save to its 8 GB of onboard storage. 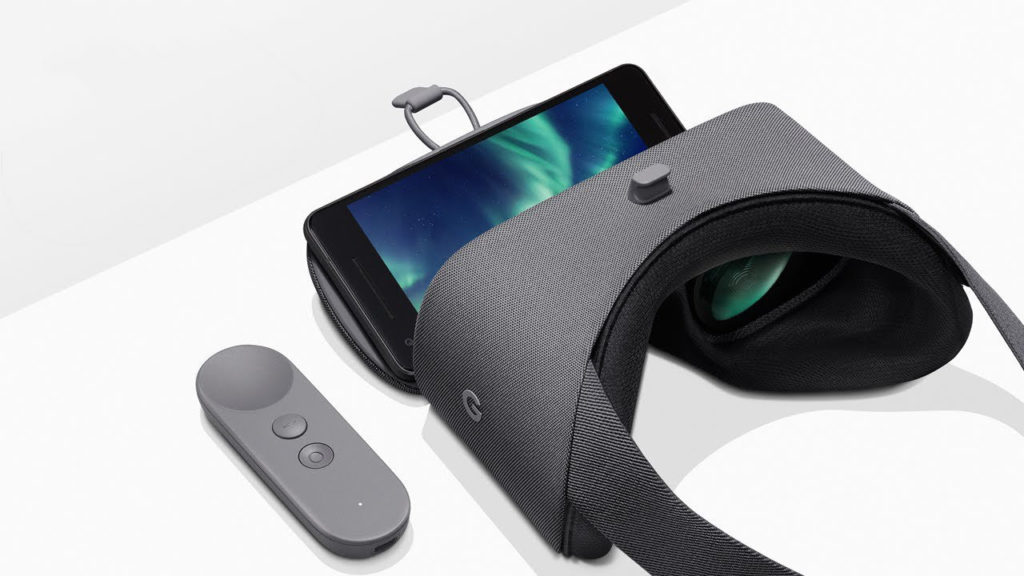 Daydream View is the newest Daydream headset with new high-performance lenses for better clarity and a wider field of view. The new headset will pair with any new Pixel 2 device or Daydream ready Android phone. There is a new material that looks less like a t-shirt. Daydream View comes in three colors; Fog, Charcoal, and Coral.

The headset cost $99 and isn’t much different than previous models. 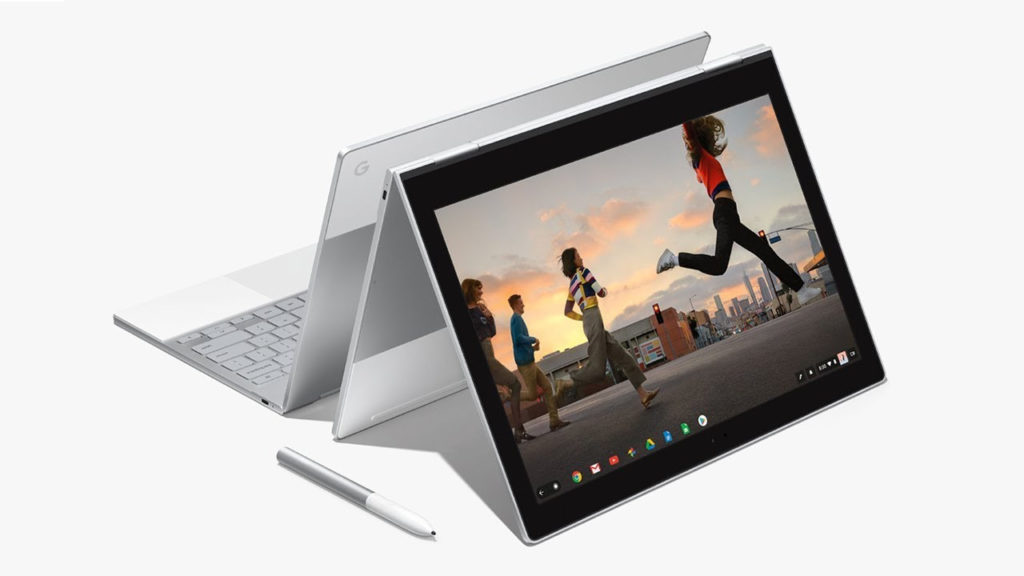 The Pixelbook which is a slightly upgraded Chromebook Pixel. The design is a 4-in-1, which lets you use the device as a tablet, laptop, or anything in between. Google also announced a Pixelbook Pen, which is a glorified stylus, that’ll you’ll need to buy separately. The Pixelbook is $999 while the Pixelbook Pen is $99.

The Pixelbook specs include a 12.3-inch Quad HD LCD touchscreen, Intel Core i5, and i7 processors, up to 16GB of RAM, up to 512GB of internal storage and 10 hours of battery life. 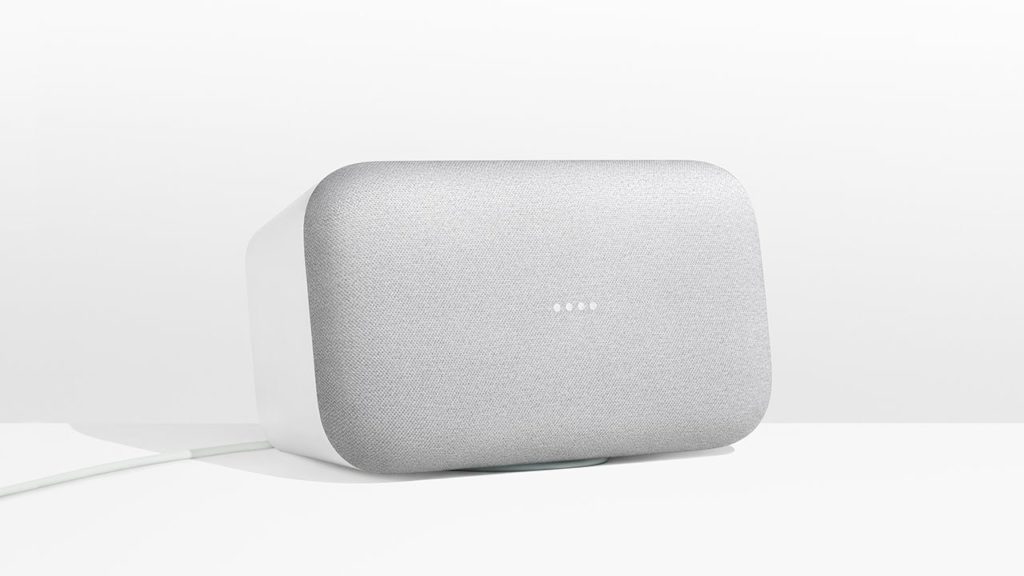 Google Home Max is a Homepod competitor that’ll come with a 12-month subscription to YouTube Red/ Google Play Music. The Home Max has dual high-excursion woofers, custom 0.7-inch tweeters, and an acoustic brace. There is also offers dynamic sound, so it’ll sound the best no matter where you place it. 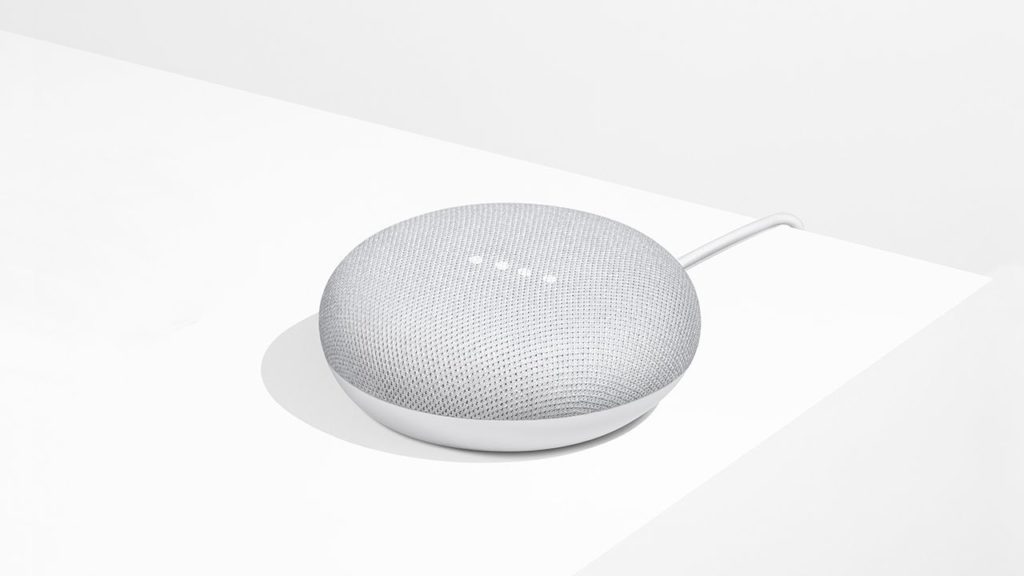 Google Home Mini is a hockey puck sized Google Home. At $49 it’s the cheapest way to get a Google Home into your home. While it’s smaller than other smart speakers, it won’t disappoint with 360-degree sound that’ll impress anyone. The durable, transparent fabric lets sound and the 4 LED lights pass through. Like the Google Home OG, you can tap on the top of the speaker to pause music, adjust the volume, or talk to the Assistant.

The mini will let people put Google Assistant into every room of their house without having to spend thousands of dollars. Hopefully, we see some good deals on the Home Mini and Home during the holidays.

Google Clips was the biggest surprise of the event, and it’s one of the most exciting products. It makes sense too; Google is a giant with Google Photos. I’m the most excited for the Pixel buds, Pixel 2 XL, and the Google Home Mini. While I’m on a budget, I’ll splurge for these devices.

Let me know what devices are going to put a hole in your wallet! Check out store.google.com to buy all the new products!