Only three days left! The TicWach S & E Kickstarter has successfully been funded. The campaign has raised $2.8 million from 17,000 backers. If you’re not sure what the TicWatch S & E Kickstarter is, let’s rewind a little to help you out. The TicWactch 2 is a smartwatch based on its own software that works on iOS or Android. The community around the TicWatch kept asking for an Android Wear based watch with GPS and a relatively inexpensive price. 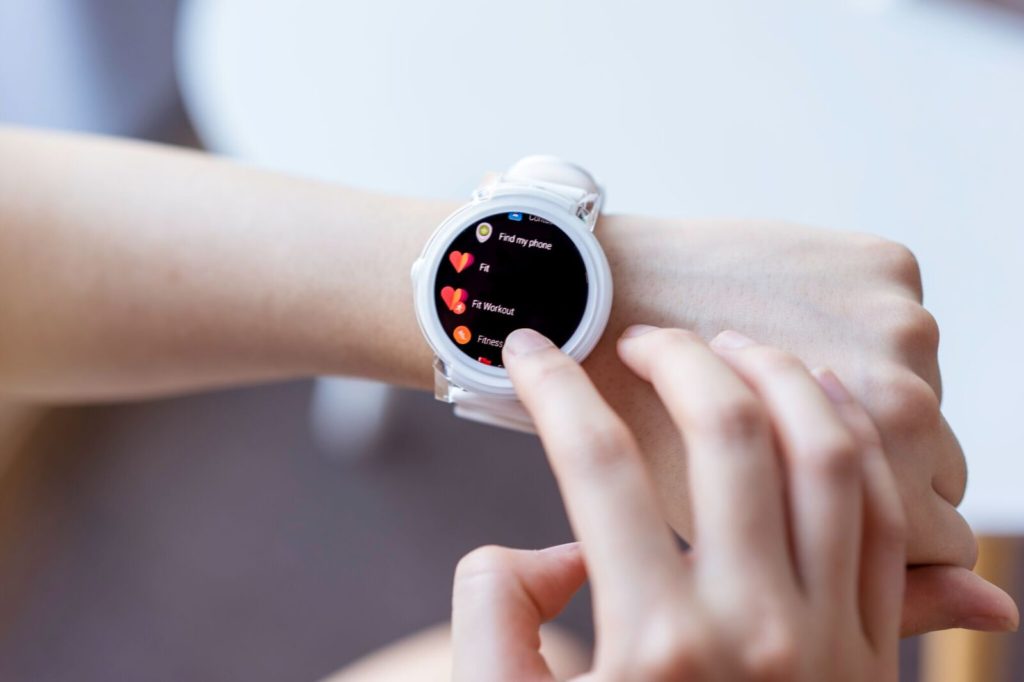 I wrote about the watch about a month ago, saying how the company reminds me a lot of Pebble in the early days. I’ve personally supported the campaign with my own money.  I’m beyond excited to upgrade from my Pebble watch to an Android Wear watch

. I backed the early bird offer, which means I’ll save 25% off the $199 retail price of the TicWatch E. That’s a great deal since I’ve put off buying an Android Wear watch for months because most of them are over priced. While the watch won’t ship until November, it’s still a quick enough turnaround. I’m not worried I’ll have to wait a year or two before I get the actual watch in my hands. The company has shipped other watches, so they have a history of delivering on their products, unlike some other Kickstarters. Now, this doesn’t mean they’ll send it out on time or not go under, but I have faith in TicWatch at the moment.

Let me know what you think! Are you going to back the Kickstarter or wait for the Watch to ship this holiday season?