Rocket League is one of the biggest breakout indie games in recent years. It’s made the jump from PC to Playstation and Xbox. Now the favorite indie game will make the jump to the Nintendo Switch. The port to the Switch is Nintendo’s biggest win so far for the newest console. The announcement came during Nintendo’s E3 event where they announce a handful of other first-party and third-party games coming to the Nintendo Switch.

We all know the Switch isn’t as powerful as the Xbox One or PS4 which means Rocket League won’t look as good as we might see on the Xbox One X or PS4 Pro. The game will max out at 720p on both the docked mode and portable mode. Psyonix, the studio behind the game, is trading graphics for a consistent 60 fps throughout the game. They’re going to trade graphics and cut down on the extras around the arena to ensure they’re hitting that 720p 60fps mark. In a fast paced game like Rocket League, it’s important not to have slow frame rates. Otherwise, the ball or cars would appear to jump around. 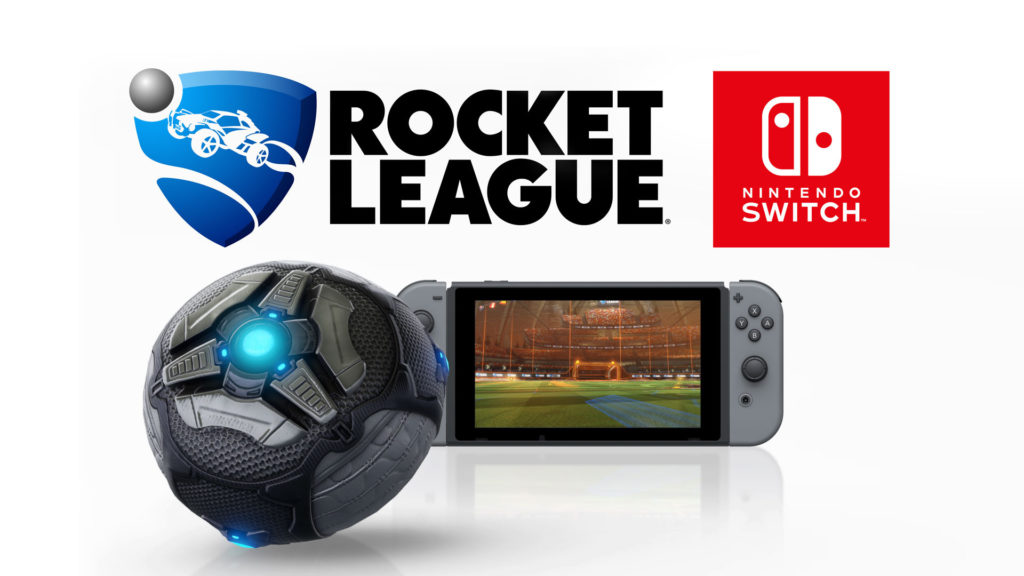 The Nintendo Switch mostly has first-party games including Zelda, Mario, Splatoon, and a handful of other extremely hot titles. Third-party titles have been scarce. Minecraft launched on the Switch, and there are a few other traditional Nintendo third-party titles but no games we’ve seen on the Xbox One and PS4. Psyonix working to bring the title to the Switch is a big move for an indie studio. They’ll need to either hire new developers to work on the Switch platform or have current developers learn Nintendo’s traditionally difficult platform. Nintendo has opened up with Unreal Engine and made it easier to develop for the platform, but it’s still a hurdle for a small indie studio. What I’m getting at is; if Psyonix can port their game to the Switch bigger studios like EA or Ubisoft should be able to port their games to the Switch easily.

While not every game will make sense on the Switch, some titles are a perfect fit – at least I think they are. Sport related games, racing games, and some first person shooters would be a great match for the Switch. If the graphics are pared down to a level that’ll allow for faster frame rates but not to a point anyone would notice, then the games could become as successful as they are on the Xbox or Playstation.

Overall, Nintendo must have greased some wheels to get this game on their new platform. I know many fans, much like myself, were asking Psyonix to port the game to the Switch. There isn’t a release date or price set for the game, but we can hopefully expect it before the holiday season.

Let me know what you think! Are you a big fan of Rocket League or will you play for the first time on the Nintendo Switch?