Soylent, a food replacement substance shares a name with the dystopic movie Soylent Green. In the 1973 film, Soylent Green is made from humans in a dystopian world. While the Soylent we know isn’t made from people, it’s something far less harmless; soy and lentils. Now to advertise their meal replacement drink, they’re turning to an AI bot named Trish. She’s “a nutrition-obsessed artificially intelligent spokesperson” who will “educate people on how to use a range of products” and “help make food decisions easier and stress-free.”

She’s a joint venture with advertising agency Wieden+Kennedy and will appear on all of Soylent’s marketing materials. Trish will also launch a web store on the dark web where the biggest Soylent fans can buy mystery-flavor Soylent, a beef-flavor kit, a Soylent pin pack, a Soylent Drink multipack, and “golden Soylent” signed by CEO Rob Rhinehart. 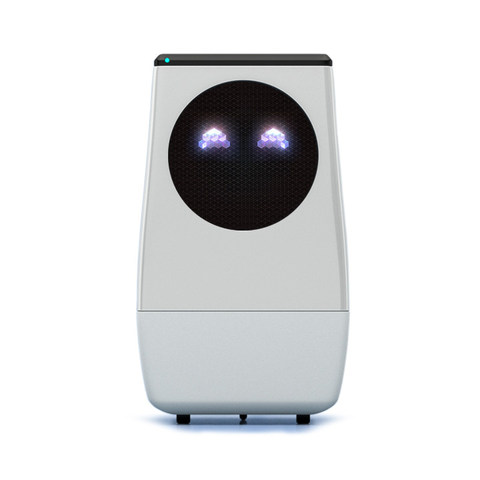 Soylent Trish will be the AI spokeswomen for the meal-replacement

Trish will showcase her skills at SXSW by giving samples out and hosting an event on Sunday. I’ll try and visit Trish to see if she’s as creepy as the PR material is. At the same time, I’m looking forward to having someone, even an AI bot, to talk to about the nutritional value of Soylent. I’ve wanted to try the meal-replacement but I’ve been worried about the taste and if it will fill me up.

During SXSW I may get the chance to see if the drink can become a replacement for my lunch or even dinner. Hell, maybe Trish will convince me to only drink Soylent over eating any actual food. If you’re in Austin for the SXSW conference and festival drop us a line or swing by Trish to see what she’s offering.

Tell us in the comments below – have you tried the meal-replacement drink before? Also, what do you think about them turning to an AI spokeswomen for advertising their drink and bars?