The Nintendo Switch launched Thursday night into Friday. Most customers are happy with their purchase, but there have been reports of problems. They’ve included the dock scratching the screen, bricked consoles, the blue-screen of death, and flickering screens. It’s not a good look for a brand new console to have this many issues, even rare ones. To add to the mess, dbrand’s is advising Switch owners not to wrap their devices with any skins.

The wrap company offers skins for everything from your phone to your Google Home. They had tested wraps before the console launched, but experienced problems with the adhesive damaging the console’s outer coating. After launch, they checked their skins with a consumer version. The same issue of the damaged outer surface.

WARNING: Do *not* skin your Nintendo Switch! from NintendoSwitch

Don’t wrap your Switch with any skin

Dbrand is advising every Switch user not to wrap their device, even with the official Zelda wrap. The Joy-Con controllers would look damaged and one the Switch the skins ripped off the Nintendo logo and regulatory warnings. The image below is the damage the skin caused to the Joy-Con controller: 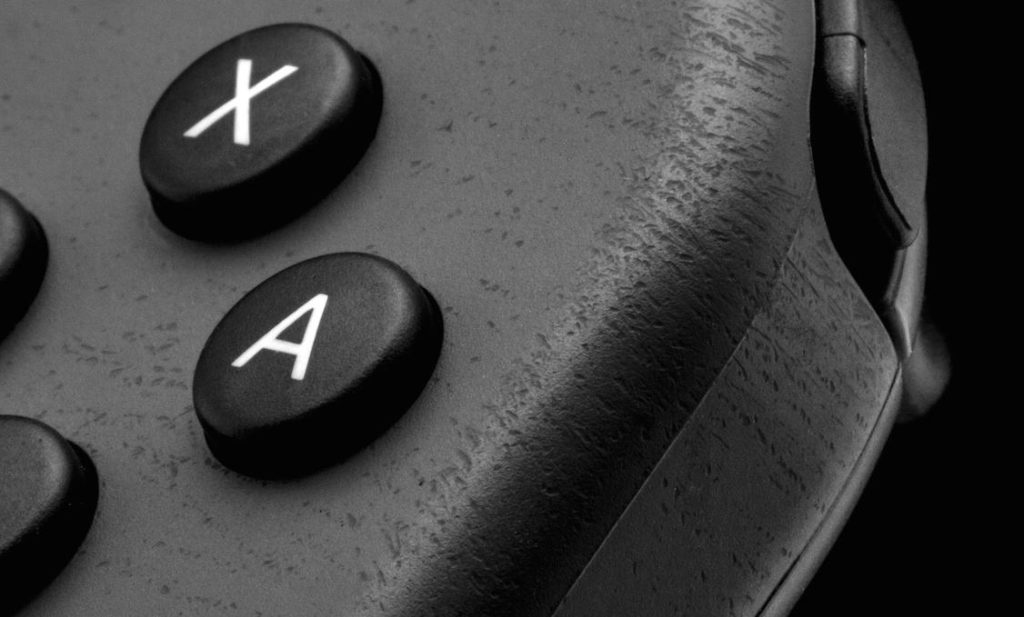 As you can tell the adhesive to the surface can cause unrepairable damage. It leaves customers with only the choice of putting a cover on their device. The problem with cases is how it’ll affect docking the device. There is a screen protector available from Nintendo to prevent scratches to the screen. Otherwise, you’re out of luck when you want to skin your device.

Dbrand’s is refunding all pre-orders for their skins. They’ve also started pushing owners not to skin their devices unless they’re okay with the surface being damaged. It’s unclear what Nintendo has done to cause the surface to peel so easily, or if this is something to prevent third-party skins.

Tell us in the comments below – what do you think about dbrand’s advising users against skins. Are you going to buy the official Zelda skin from Nintendo now?