Google changed the name of their preloaded Android SMS Messenger to Android Messages. The move is to push more users towards using an SMS messenger that supports RCS, which is built on top of SMS and MMS. RCS is cross platform, can work on any carrier, and can support Android and iOS. The caveat is the carriers have to turn on support, you need support for your messaging client, and whoever your messaging needs to also have RCS turned on. A damn mess! The idea is RCS will become the new universal standard like MMS and SMS.

The roll out isn’t going smoothly nor is it fully understand by consumers. They don’t need to understand the underlying technology, but they do need to know when they need to see if their phone supports the new messages Google’s rolling out. 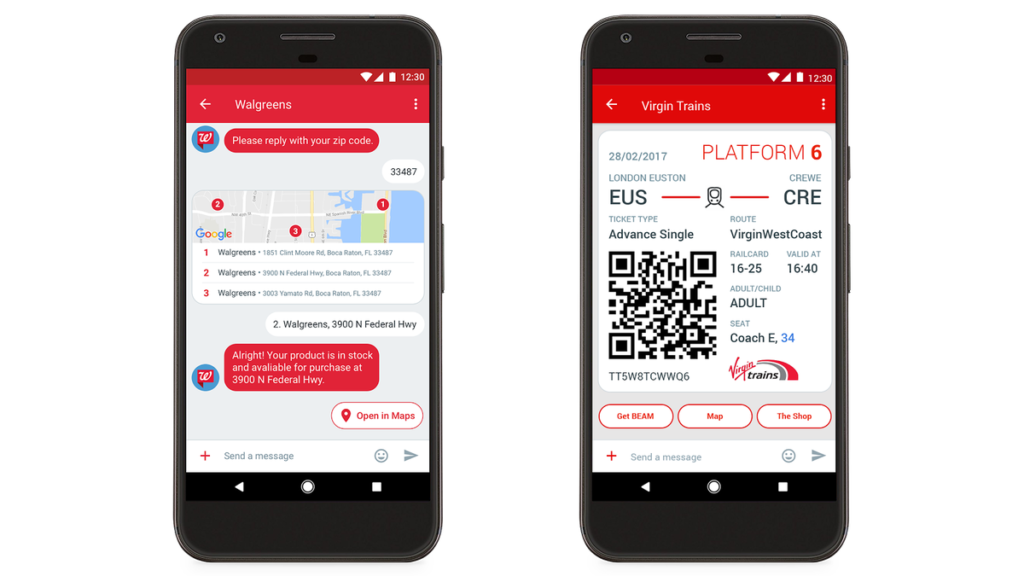 RCS is iMessage for every phone

Android Messages is simply a rebranding of the app previously called Messenger. Otherwise, the app is the same as before. Android Messages works with RCS messaging with carriers who use Jibe RCS cloud. Not every carrier is supporting Google’s Jibe Mobile, which means most phone users won’t be able to use rich messaging Google has imagined up.

Google has partnered with some brands to send rich messages to users. Those messages could include boarding passes, coupons, Amber Alerts, and other messages that would need more information than an ordinary SMS could accomplish. It’s like having those little number text you information but with images and rich, interactive pieces. It’s a excellent idea, to allow everyone have access to boarding passes, coupons, and more informative messages on any phone no matter the platform.

“We want to make sure that Android users can access all the features that RCS messaging offers, like group chat, high-res photosharing, read receipts, and more. So we’re working with mobile device manufacturers to make Android Messages the default messaging app for Android devices.”

Google is pushing the standard hard, but Apple isn’t working as hard as they have iMessage. Google needs to get the carriers on board, but they don’t have much on them to push for this standard. I doubt Verizon will ever work hard to implement the standard on their network. Sprint will accept any standard, look at them adopting WiMAX. Google hasn’t had any luck with their on messaging platforms; Allo, Hangouts, Google Talk. They’re looking at RCS as the saving grace for them. They’ll build on top of the standard while Apple continues to build on top of iMessage.

RCS supports all the features you’d commonly find on iMessage r Hangouts, but there isn’t a need to use the same phone, app, or network. It’s the best messaging platform around. At least the best one with the most potential.  The problem with all of these messaging platforms is Google is committing to one. Google has three different areas of focus. They won’t kill Allo or Hangouts. They won’t refocus Hangouts. They won’t make Allo the default messaging app. While they’re not putting their all their eggs in on basket, they’re not focusing their marketing and money on something that could win.

It gives me a headache thinking about which apps I have to use to message a friend. Google could fix all of this with RCS, but I won’t hold my breath. I’d rather use the dozen of messaging apps than wait for Google to correct the problem. They’re the company which killed Google Talk, their first hit with messaging.