Amazon’s Echo lineup has become one of their most successful products. The Amazon Tap was there grab and go version of the Echo, but there was a fatal flaw with the Tap. To use Alexa, Amazon’s popular voice assistant, you had to press the physical button to wake Alexa up. On the Echo and Echo Dot, she was always listening and if you use one of her trigger words she’d be there to help. A new firmware update from Amazon is going to let users turn on Alexa’s always listening feature on the Amazon Tap. 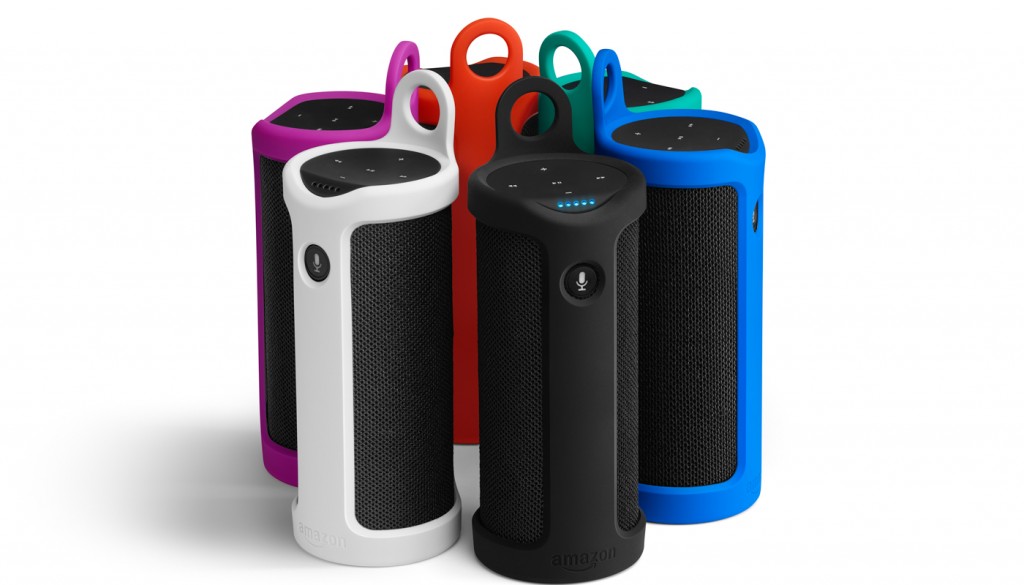 The Tap not having the always listening voice control became one of the biggest complaints from users. They wanted Alexa to work without having to touch the button. Amazon cited concerns around battery life, but a Reddit thread started wondering why they didn’t allow always-on voice control when the device was plugged in. It looked like Amazon was making a business decision. They wanted customers buying the more expensive Echo over their Amazon Tap. Now with stiff competition from Google Home and other vendors putting Alexa in speakers, Amazon caved.

In Amazon’s latest firmware there’s an option to add hands-free mode. You’ll find the setting inside the companion iOS or Android app, making the Tap work just like it’s siblings. Regarding battery life, you’ll still get around 8 hours with the voice control turned on, compared to the 9 hours you get with it turned off.

The update also includes support for Echo Spatial Projection (ESP) which enables Alexa to answer based on which speaker is closest to the command. The feature is a response to more households installing two, three, or four Echo’s in their homes. According to Amazon, the firmware update is rolling out over the next few weeks. Keep in mind you’ll still need Wifi for Alexa to work. If you don’t have Wifi, the Tap will become a Bluetooth speaker without Alexa enabled.

Tell us your thoughts about this firmware update. Is Amazon releasing this update because they’re worried about the Google Home or did they want to keep customers happy?