CES is in full swing today, with the show floor being open, but yesterday was the second day of press conferences. The press conferences are well, boring, the companies are bragging about their earnings, showing investors they succeeded (In Samsung’s case they address their poor performance aka phones blowing up), and finally they would announce their consumer facing products. Everyone from LG, Sony, Samsung to ZTE, Honor, and Faraday Future had presentations about new, upcoming, or developmental products. I am exhausted after back to back events, however, at the end of the night I came away having an idea of what the technology world will look like over the next year.

Everyone is working on self-driving cars, I mean almost everyone. While they’re only projects for many of these companies, their still toying with the idea of it. Faraday Future is trying to compete with Tesla, and they have a production ready car that’ll start shipping sometime late this year if they hit targets and don’t run out of money first. Samsung and LG are working on self-driving tech, but they’re looking at developing software and car infotainment systems that be in the cars of the future. AIMotive is working on building intelligent software to power all our self-driving cars, and they have many OEM talking with them. 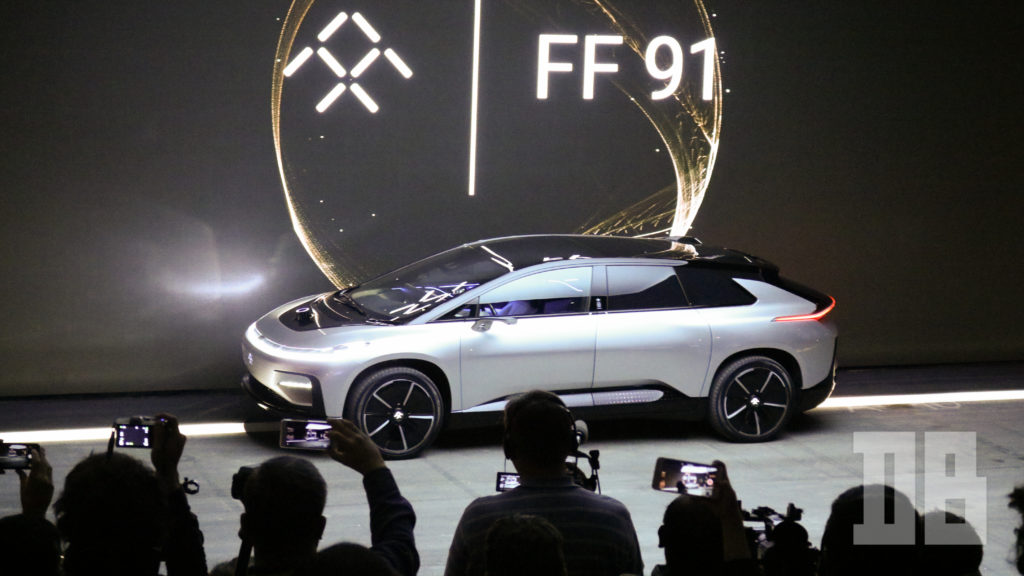 Regarding phones, everything is moving slowly but in an expected direction – lower prices. Chinese companies, specifically Honor (Huawei), ZTE, Xiaomi, and Alcatel (TCL) have all pushed phones down from the traditional flagship price of $700 to only $300. The phones don’t lack in specs either; they’re flagship specs with the best cameras, battery life, and materials. They do have Android skins which are ugly and sometimes slow. Honor’s 6X is one of the best budget phones around, only running you $249 for a base model. The dual camera can do the blurred background effect the iPhone 7 Plus is trying to do, and the battery life is supposedly better than the iPhone 7 Plus. 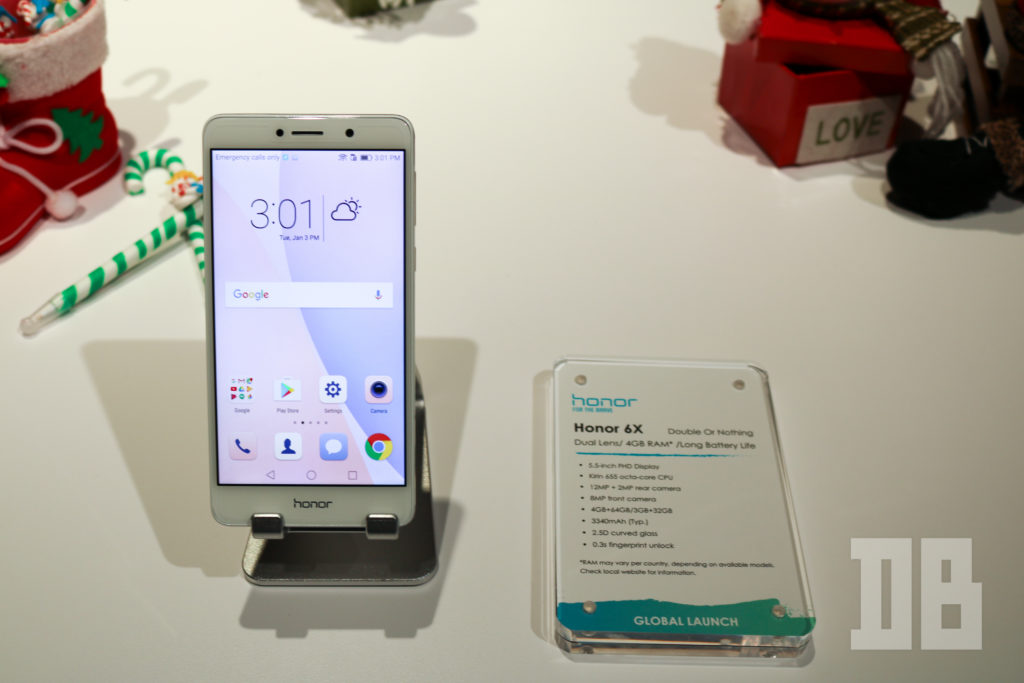 The show floor is open where thousands of vendors are all vying for attention to show us their headphones, wearables, drones, phones, and every gadget in between. We’ll see self-driving car tech, see the best new TVs, and try to survive the miles of walking we’ll need to do.

Follow us on here and our social channels for all the CES coverage. Also, tell us what you’d like to see so we can cover it during the largest tech conference around!