Apple is reportedly stepping into the game of augmented reality and VR in a recent report from Bloomberg News. They’ve been making an effort recently by hiring AR and VR experts, leading us to believe Apple is working on something. 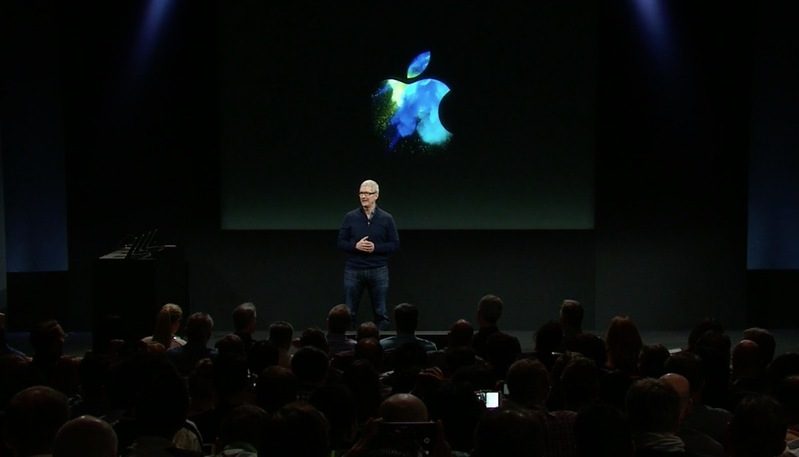 Not only has Apple been hiring but they’ve also been acquiring a number of startups specializing in Augmented Reality. With all of the recent releases in VR (Google daydream, Facebook’s Oculus, Hololens) It’s great to see Apple reportedly working on something. With Apple, who knows when this could be a viable consumer product, But we’ll have to wait and see what they have up their sleeve.

Have you ever used VR/AR products? What do you think? Can Apple pull it off? Let us know in the comments below!