As you might have known from all the leaks, Google announced their first Google phone; the Pixel. The device revolves around Google’s offering from Google Assitant, Photos, storage aka Google Photos/Drive, communication, and Google Daydream VR. 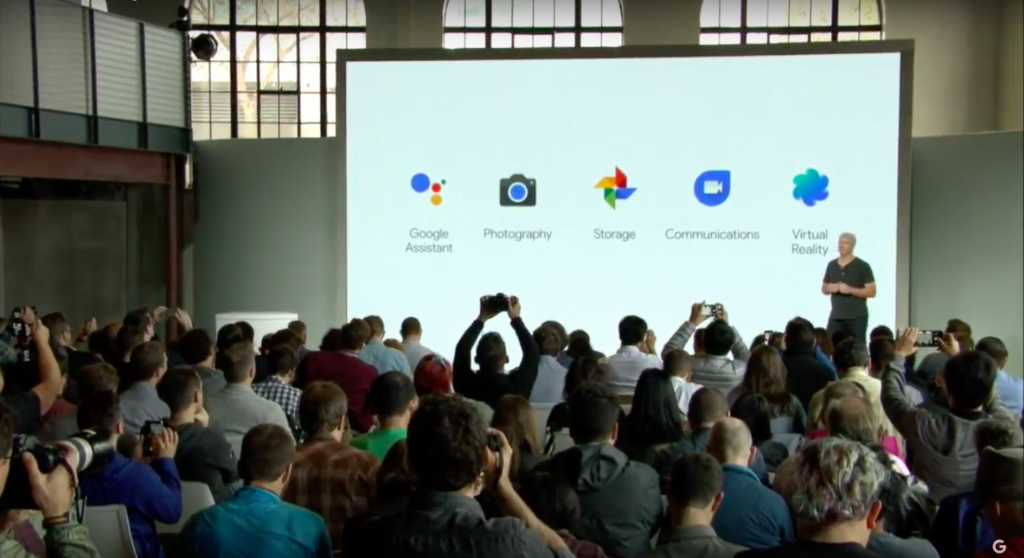 Google put a lot of thought into the Pixel phone. They worked hard on the accessories, with custom designs from leading artist and designers. There is a quick charge that’ll get you 7 hours of battery life with only a 5-minute charge. In the box, there will be a converter cable to help you easily transfer all your files and info from iPhone’s to your new Android phone.

There are two phones; a 5.5-inch and a 5-inch screen that come in very silver, quite black, and really blue. The phone will be available through Verizon, ugh, but you can buy it unlocked for $649 or $27 a month through Google Play.