Google announced Google Home back at I/O, but they didn’t give a lot of information. Now the search giant unveiled all the features, pricing, and availability of the new Echo competitor. Google Home will only cost $129, but support multiple rooms; making it more likely you’ll buy two or three of the devices. They’ll be in retail stores starting in November, which isn’t far off and will get more exposure than Amazon’s Echo. 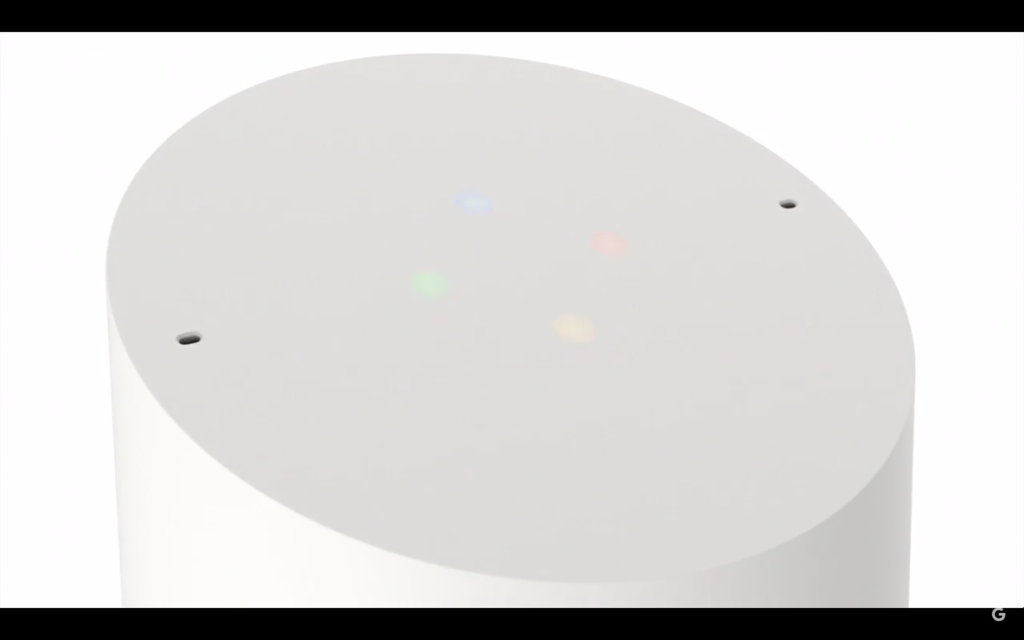 Google Home leans heavily on Google Assistant, which features like being able to tell you Home to play Stranger Things from Netflix, and the Chromecast starts playing the show. The multiroom support is also a nice feature, allowing you talk to the Home anywhere and not worry about all your devices answering at once. The closest device will respond, and your phone will even understand the Home is going to answer first.

Google Home works with YouTube Music and Google Play Music, of course, but also integrates with Spotify, Pandora, iHeartRadio, and TuneIn. You can set the default music service for voice commands to be Spotify if you prefer that to Google’s services.

All-in-all, Google Home is a voice assistant that is powerful and doesn’t need your the phone to work. I love the idea of the Chromecast playing videos with just your voice, and not having to pull out a phone or controller is amazing. Google’s building a truly wireless home, and they’re letting anyone plug into the system with an SDK that’ll come sometime next year!

Tell us in the comments below if you’re going to pre-order the Google Home device, or if you’d rather pick up the Amazon Echo!

One response to “Google Home is made powerful with Google Assistant”