There’s an event/announcement happening on September 7th by Sony, most expecting to announce their new flagship console. Recently an eBay auction has gone up for a ‘new’ slimmed-down version of the PS4. The seller is only accepting cash and an in-person pickup in the UK. We’re not sure if this could be a leaked version of the new PS4 because the specs show a 500GB hard drive. And If this is Sony’s new flagship, It could just be the base configuration.

A video from PushSquare has a full comparison between the PS4 and PS4 Neo:

Engadget states that it is unlikely to be the Neo, as the Neo will be a more capable 4k-ready console that can run games at higher resolutions and frame-rates. If this is the new flagship device, I’d wait for the more capable rumored Neo. We’ll see what Sony has up their sleeve compared to the Xbox One S. 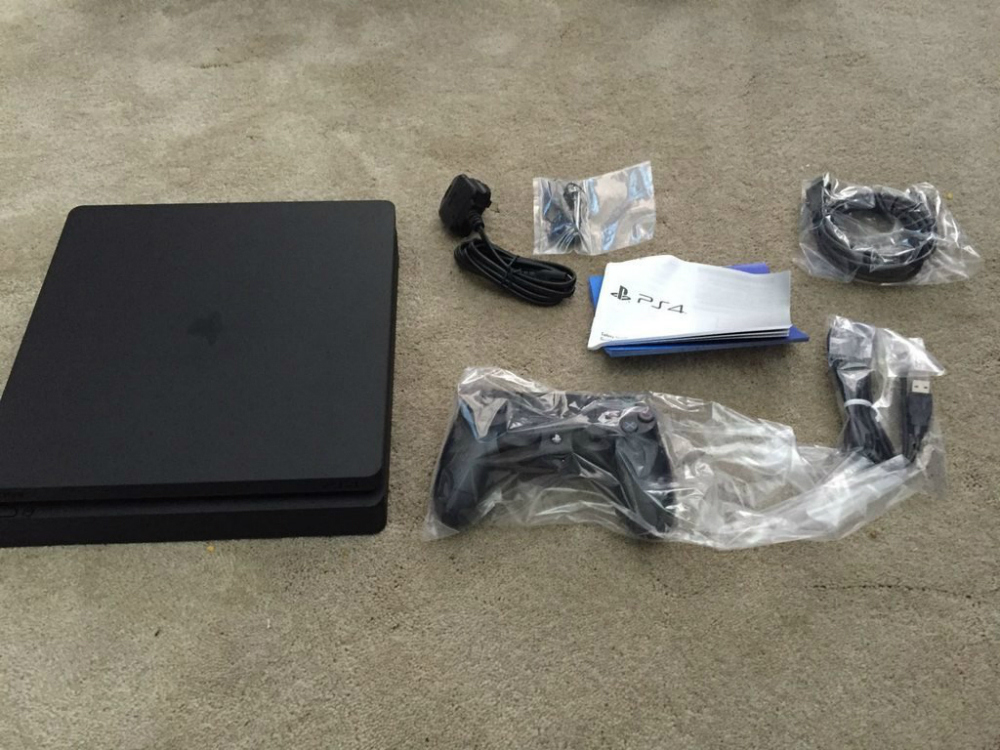 Let us know in the comments below what you think about the new rumors we’ve seen floating around. The real question is, Xbox One S or Sony Neo/PS4 Slim?