We wrote an article earlier about a leaked GoPro Hero 5 video found in the Android APK., with some features showing an entirely waterproof housing, a touchscreen display, and some new functionality known as GoPro Sniper. That was just a video that showcased the backside of the device, and now we have some more leaked images to show to you guys.

The new GoPro looks to be slightly larger than the Hero 4 Black and has a protruding camera lens. It’s said to be waterproof out of the case up to 10ft, but if you plan to go any deeper they recommend you take it in the waterproof housing. They also added a short button on the front as users said the three button configuration was confusing. The user manual has also surfaced up. 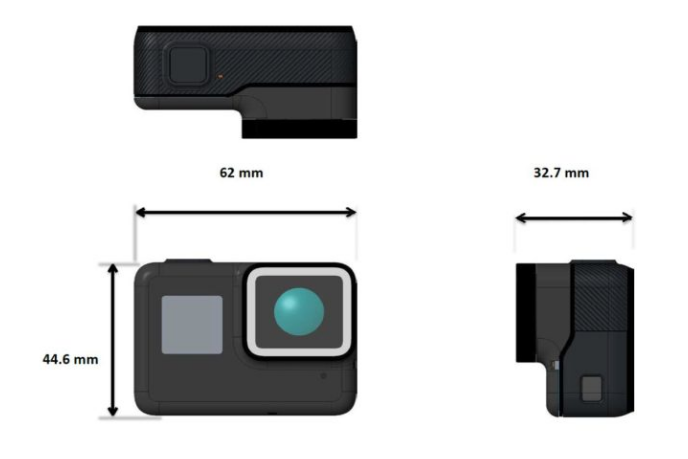 But what are the specs? Are they any better than the Hero 4? Well, no. In fact, a lot of specs between the two are pretty much the same. But the manual says that once the Hero 5 is fully charged and connected to wifi, It’ll be able to upload the images for you to cloud. All in all, the next GoPro is looking to change mainly from the design department. The specs are looking to be the same as the Hero 4, and we’ll probably get some software features like cloud uploading and the rumored “sniper-mode” along the way. 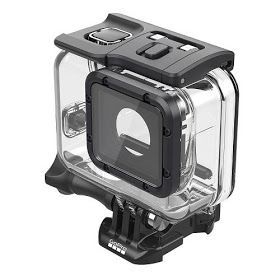 So what are your guy’s thoughts on these leaks? Do you think the next GoPro will have better specs or design? Let us know in the comments down below!