Apple just released macOS Sierra beta to the public. If you’re an early adopter then you know we’ve all been waiting since the keynote for the release of macOS Sierra’s public beta, or maybe you already downloaded the developer version? 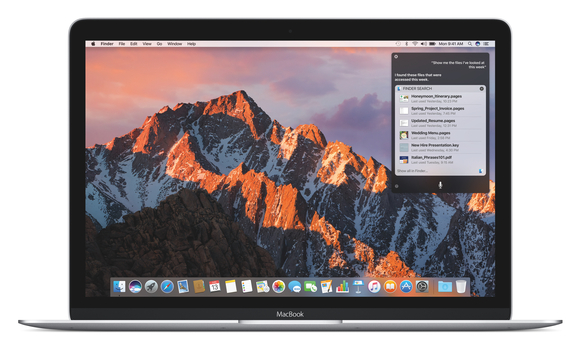 If you’ve been waiting, now is the time to try it out. Apple will be releasing the final version to the public in fall – most likely around September when they announce new Macbook Pros. Among the performance upgrades, some of Sierra’s new features include Siri, storage optimization, picture in picture, and auto-unlock ( with the Apple Watch). You won’t want to hold back on this update! Although it’s not a major overhaul, it’s still a worthwhile upgrade.

If you’re looking to download the beta you can find it here. Are you looking forward to iOS 10/macOS Sierra? What’s the feature your most excited for? Let us know in the comments down below!