Pokemon Go has become a societal phenomenon where everyone is talking about and playing the mobile augmented reality (AR) game. The game has rocketed to number one in the Apple App Store and Google Play Store. There are more active users than Twitter, and the app commands more users attention than Facebook, Twitter, or other popular apps.

While the game is fairly self-explanatory, some tricks and tips that’ll help you catch the most Pokemon, without spending loads of money in the process.

There is an icon to tell how far away Pokemon are 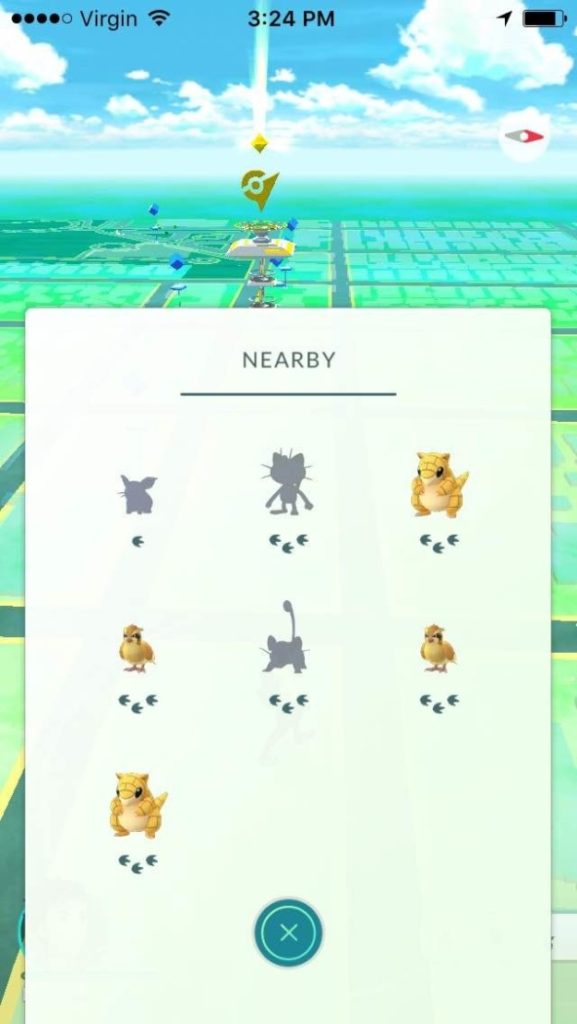 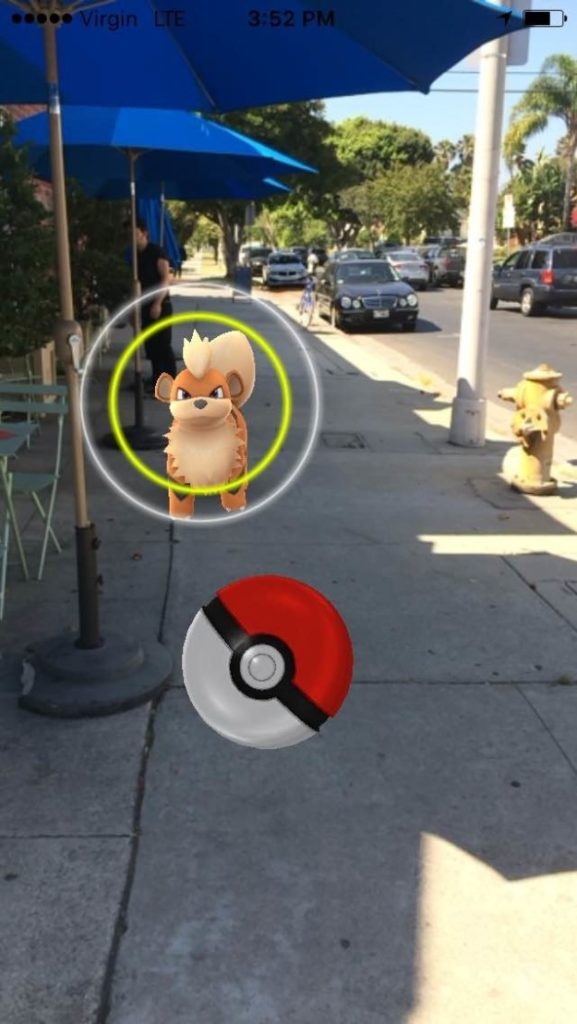 The game starts you off with a limited number of Poke balls, incense, and a few other supplies. While you can pick more up at stops and supply areas, it’s better not to waste your supplies. If you press and hold on the screen as you’re throwing the Pokeball, a green circle will appear around your Pokemon. The smaller the green circle, the more likely you’re to capture them.

The rustling leaves mean there is Pokemon in that area 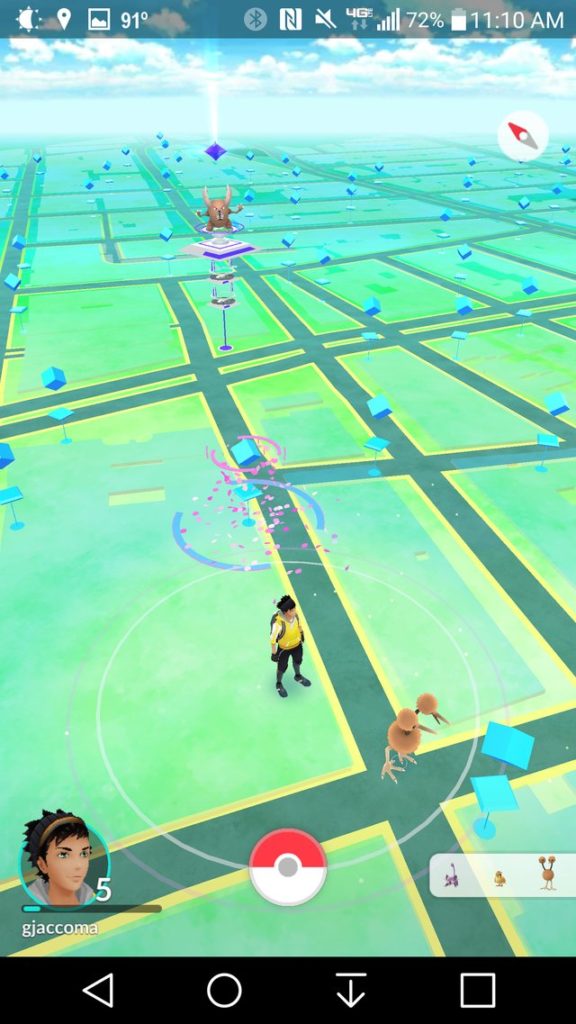 What the rustling leaves off in the distance isn’t just a cool effect, in fact, it serves an important purpose. Those leaves mean wild Pokemon are in that area. This allows you to look around and give you an idea of what direction to walk in. 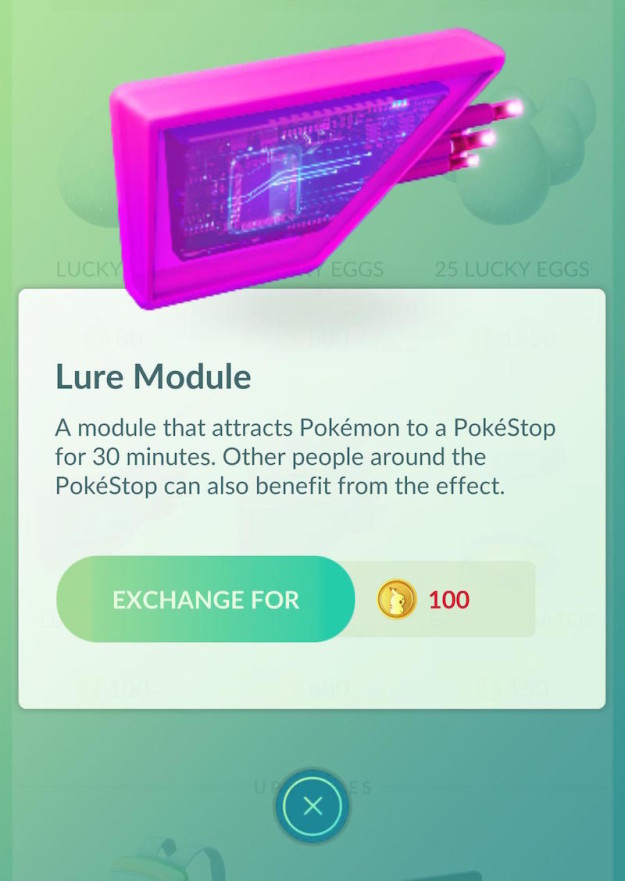 The incense help attracts wild Pokemon to where you’re at. Allowing you to sit back and wait for the Pokemon to come to you. You’re able to buy incense, but supply stops are a great place to find them. If you’re a new user, the game also gave you a couple to help in your hunts!

You can turn off “AR” mode to make catching Pokemon easier 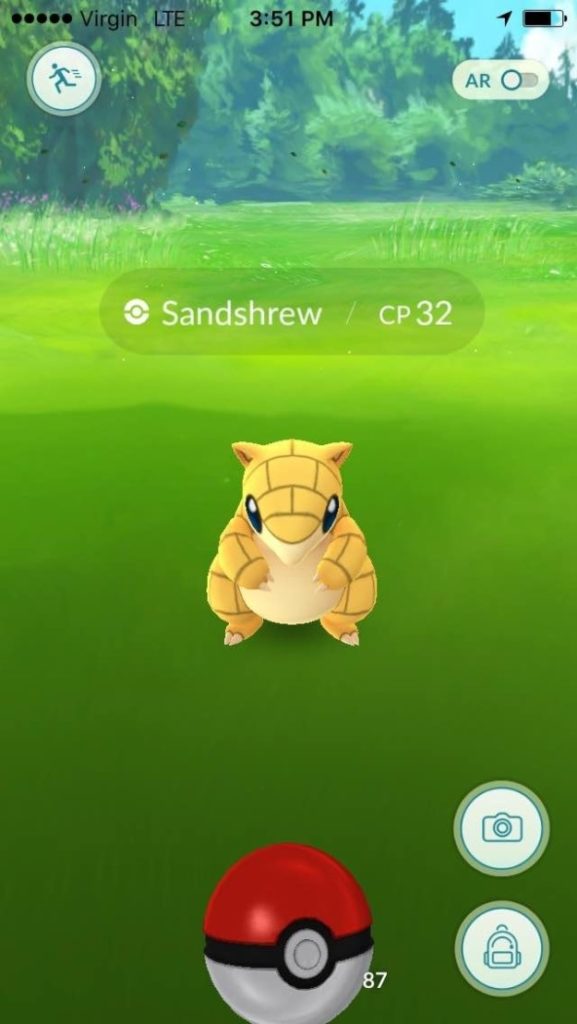 I understand looking at the real world for Pokemon is cool, but it’s time-consuming and a huge battery drain. If you turn off the AR mode, you’re able to catch Pokemon if you’re within the distance for capture. This trick saves you hundreds of hours. 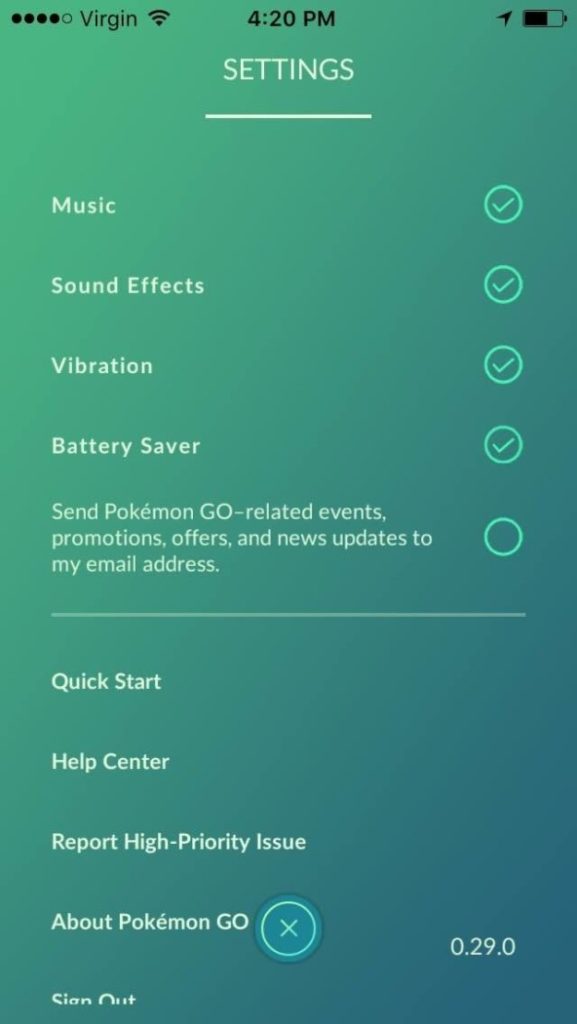 Now you have some more knowledge on how to play Pokemon Go we hope you’ll catch some amazing Pokemon! The servers for the game are starting to become more stable, and users are reporting less server downtime. Global roll out is to continue sometime next week, and hopefully, the servers will handle even more users gracefully and without a hitch.

Tell us in the comments below what you think about Pokemon Go and which Pokemon’s you’ve cought so far!