The iOS 10 beta two has started rolling out to developers according to 9to5Mac. The first version came out a WWDC 2016, where Apple introduced dozens of new features and improvements. The first beta was buggy, caused my phone to crash apps to freeze and forced my phone to act up all the time. The update, which I have installing on my iPhone, brings bug fixes and will hopefully make my phone more usable. 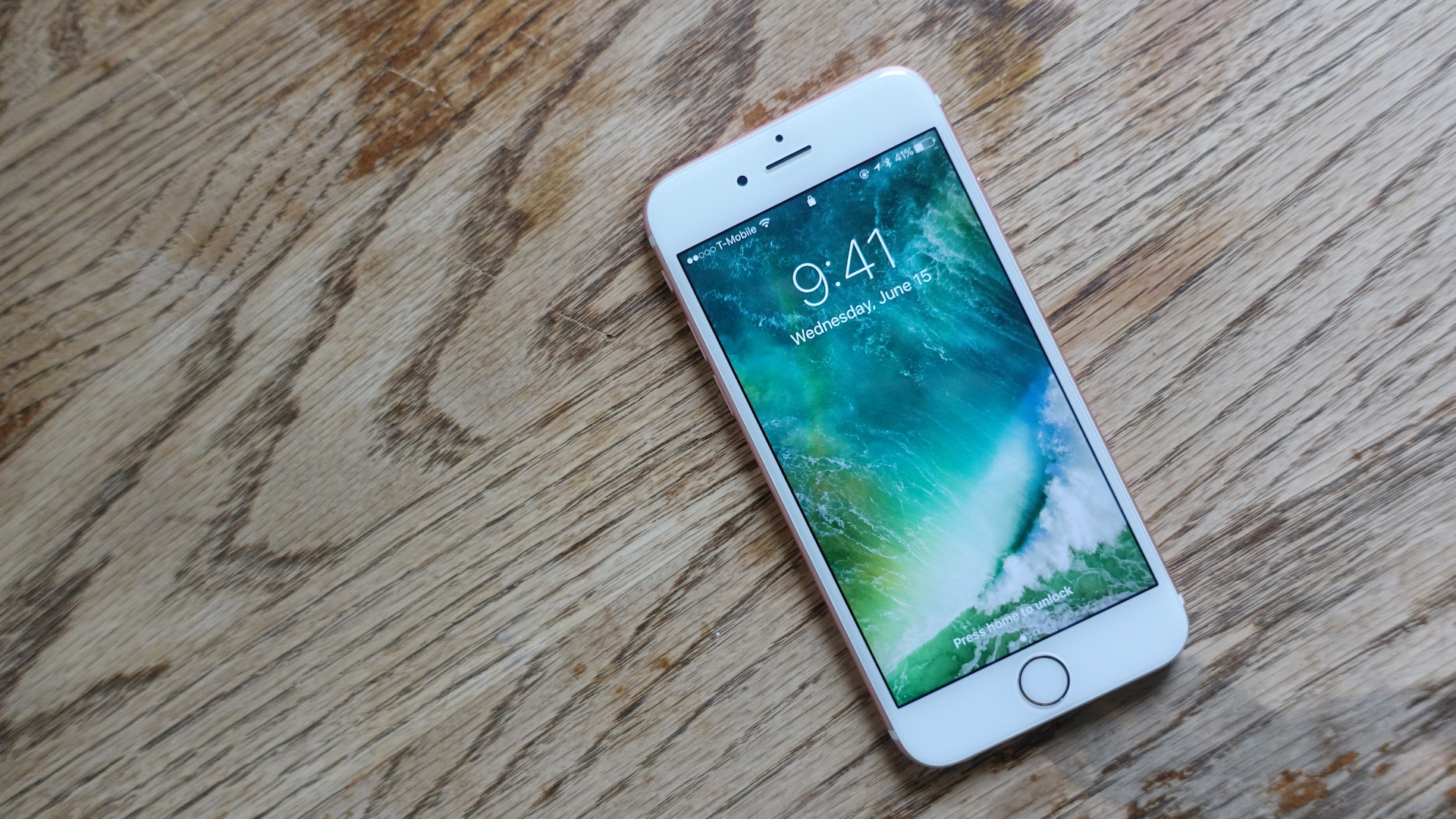 Apple’s improvements to iOS 10 beta two are limited to bug fixes and improvements,” but Apple likely released beta 2 to stabilize the mobile operating system before the public release sometime this month. While the beta is for developers, I wanted to try iOS 10 before anyone.

If you’re testing iOS 10 out, you can go to the setting > general > updates section to update to the beta 2. The update downloaded quickly, mere seconds, and installed fairly easily. The bug fixes I’ve seen so far have squashed the issues I had at first, but I likely won’t run into more bugs for a few days.

Tell us in the comments below what you think of iOS 10, and tell us if you’ve downloaded the developer preview or plan on using the public beta.