Wireless earbuds have become a trend on Kickstarter and with established brands like Motorola and Samsung. The problem is these earbuds sound terrible, have poor battery life, and they cost more then I’d like to pay on sub-par earbuds.
One Kickstarter is looking to change the game with the first affordable wireless earbuds, charging only $99! The Fireflies earbuds are seeking to create high-quality headphones, yet make them accessible to the masses. 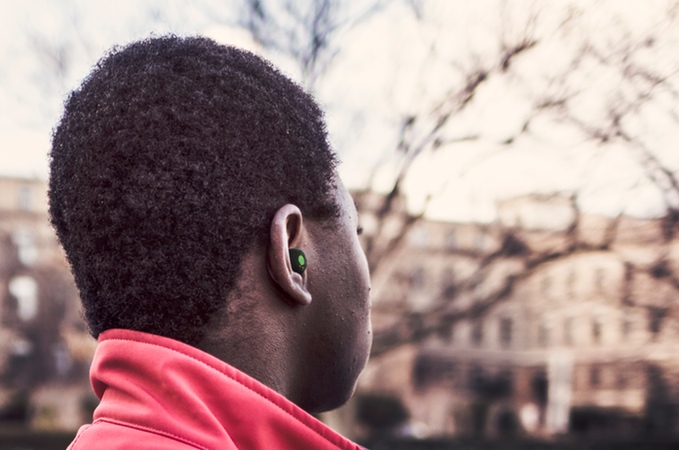 The Fireflies look great, and they supposedly sound above average. The battery life on a single charge comes in around 3 hours of continual music listening and a total of 12 hours with the charging case.  The other essential part of the Kickstarter is they’ve chosen a manufacturer, and they’re expecting to ship their final consumer product come this September.

The problem with the Kickstarter is they lack a lot of information or put faces in front of the camera beyond some models. The Fireflies earbuds could never make it to market, but there is a larger chance the Kickstart could become a hit. Backing this Kickstarter could fail, like any other but the project has taken all the steps to ensure they ship on time. 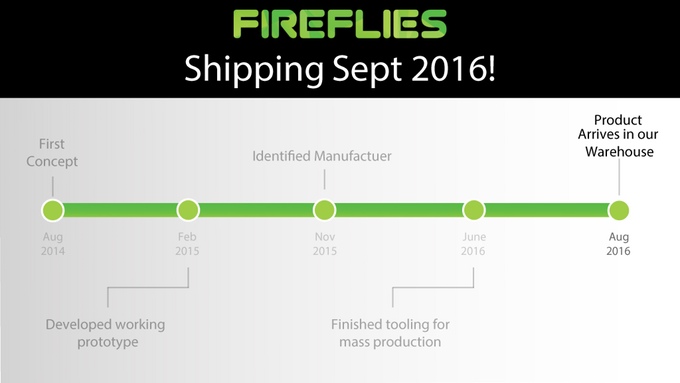 If you act quickly (Very Quickly!) you can grab the Fireflies for only $79, instead of the $149 retail price. The campaign has raised $10,822 of their $20,000 goal, with 29 days to go. There is a high likely hood they’ll exceed their campaign goal by 200% or more. I’m debating on backing the campaign, but for only $100 I could go for some affordable earbuds.

Tell us in the comments below what you think about the campaign, and if you’re going to back it.