Google is setting out to tap into Amazon’s success with their new product code named ‘Chirp’. The Echo has taken off as a pioneer in a lightly tapped market because of its ease of use and now a multitude of form factors. It seems as if Google is playing catch up in this realm seeing as how Amazon had a limited release of its Echo in November 2014 and a true launch in June 2015. With an already sophisticated voice-controlled system being used every day (i.e. Google Now) and the integration they have into one’s daily life, it’s hard not think, what took so long? 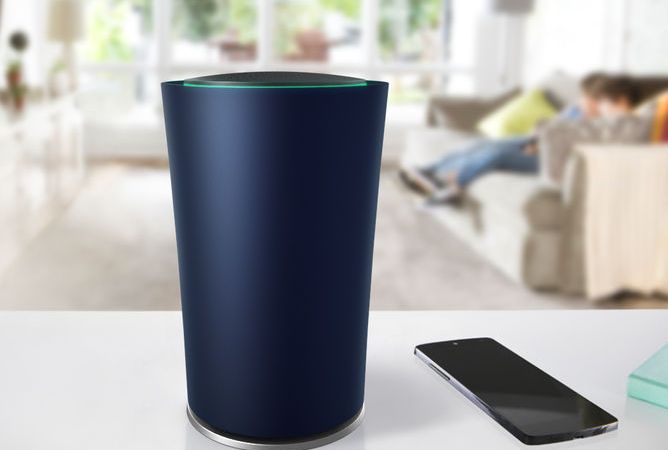 With Google I/O looming around, there has been a lot of speculation as to whether Google will include their voice-control project in all the fun. Many sources have confirmed different things, but one fact remains true: I/O is a developers conference. Why wouldn’t they introduce a product that would bridge the gap between an already proven technology and the home? The “Okay, Google” phrase has quickly become a staple in voice-control, and the applications in-home could be tremendous!

To most, first to market isn’t always best. This is especially true if your competitor is another data giant. Many rumors circulated that smart device developer Nest, who is also under Alphabet’s arsenal of companies, was also contemplating a voice-controlled assistant. It was later revealed that many believed it wasn’t a good idea due to Google’s infamous data collection habits. It seems as if somebody had a change of heart.

As the advent of voice-control came and went, we’re now left with a shell of technology that simply requires intuitive integration and a wealth data. Amazon’s implementation has proven to catch people’s attention and has now become even further embedded with a variety of products consumers can choose from to suit their needs, such as the Tap, and Dot. A low-cost option from firm Ivee is available for preorder and provides similar functionality. Sonos has also recently announced a newfound interest in voice-controlled speaker systems. Google has an incomprehensible edge in consumer data and will certainly use this to formulate their competitor in a market that is bound to start seeing some action.

2 responses to “Google sets its eyes on the Amazon Echo”