Facebook Messenger has 900 million users, but the social media behemoth wants to make messaging one another easier. The QR codes that have made it easy to add Snapchat friends is now coming to Facebook Messenger, so you won’t have to remember the copycat MySpace username you pick for your Facebook profile. QR codes had a short stint with everyone putting them on t-shirts, business cards, and stickers but scanning them need an extra app and didn’t always work. The Snapcode was the first QR code that was easy to use, and with everyone using Snapchat the codes didn’t need an extra app or complicated processes. 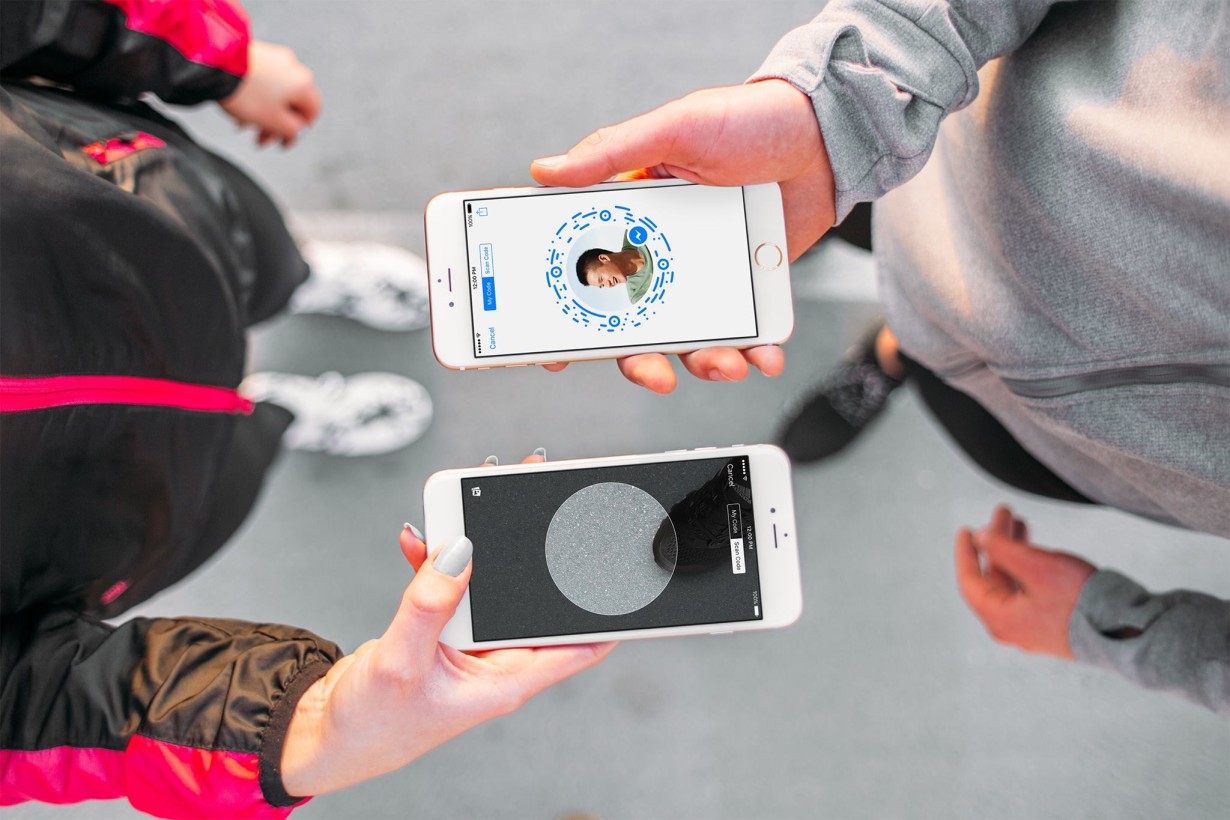 In addition to Facebook’s QR codes, they’ve added URL’s that directly go a chat with the user. They’re be formated ‘m.me/yourusername,’ making it super easy for anyone outside of your friend group to find you. The Messenger url is based on your username, unless you already chose to create a customized one for your Facebook profile.

The QR codes for Facebook will likely start appearing on businesses doors, or become their Twitter image. Either way, Facebook is cementing their messaging platform into our daily lives, something that’s happening in the background. Facebook’s directed their attention towards live video, as Periscope became a powerful tool for Twitter.

The fact that millions of users are visiting and sharing on Facebook is making the social network look unbreakable. Facebook has branched out from one core app to dozens of which Facebook, and the Facebook Messenger app has topped the app store charts and stayed on top for weeks and months. While Twitter has tried this strategy, but with disastrous effects on their stock price.

Now these new features could be wiped from the platform in mere months like it did with Slingshot, Rooms, and Riff apps. Those apps were rip offs of other popular social networks, all of which didn’t work out.  They have the scale to test out new apps or features, which for better or worse will happen in the public eye.

Tell us if you use any of Facebook’s apps other than the main one in the comments below!