The Kickstarter darling, Pebble, is in a little trouble as their cutting 25% of their workforce and will re-focus on fitness tracking in wearables. Pebble recently introduced native step and sleep counting to their Pebble Time watches with the help of Standford. While there’s been health tracking on the watches, you need another app from Misfit or Jawbone. Pebble already sold millions of smartwatches, and now offers the Pebble, Pebble Steel, Pebble Time, Pebble Time Steel, and Pebble Time round for varying price points that have all been slashed in recent months. 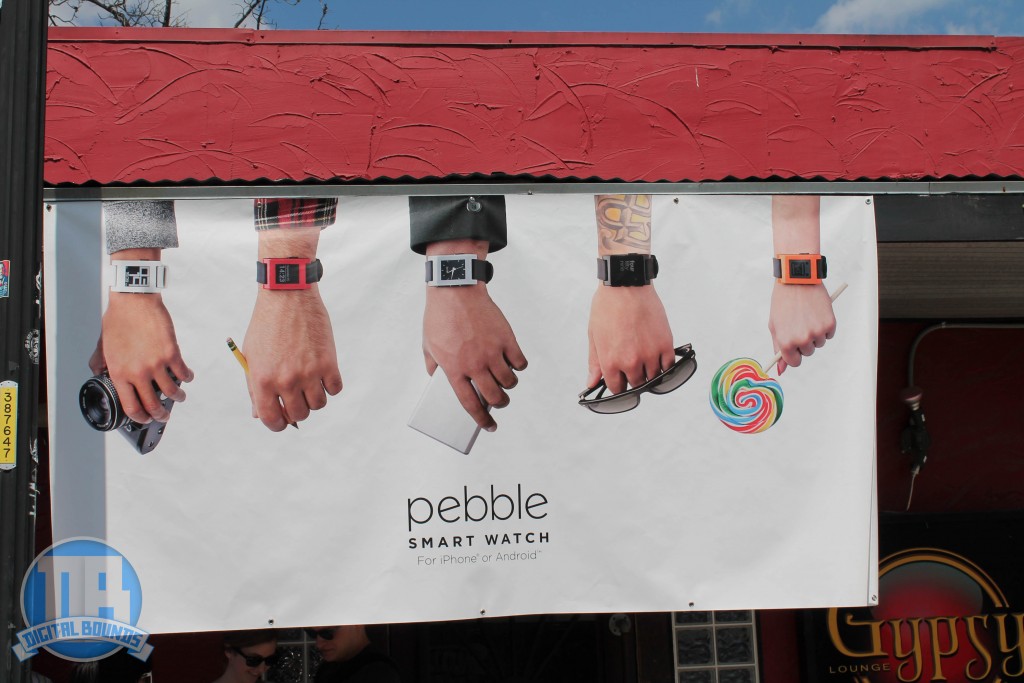 The smart watch company isn’t going anywhere soon as they’ve raised over $26 million in the past months. They attribute the job cuts within the company to the freeze in the fundraising atmosphere happening in Silicon Valley.

We’ve definitely been careful this year as we plan our products. We got this money, but money is pretty tight these days.

Pebble is in this for the long haul. We have a vision where wearables will take us in five to 10 years, and this is setting us up for success.

Pebble’s path to success has been focused towards the e-ink, low-end market. It appears that hasn’t worked as well as they had planned. Apple’s premium smartwatch is seen as the best-selling smartwatch even though we don’t have exact figures from the company. In addition to Apple, Fitbit introduced more watch-like fitness trackers that are directly competing with Pebble’s stylish Pebble Time Round.

I’m interested to see where Pebble heads in the next few years. I’ve always been a big fan of Pebble. I backed their first Kickstarter and backed them again during their Pebble Time Kickstarter. I loved the idea of the week-long battery and the always on-screen, but the square watches face also appealed towards me wanting to show off my geeky-ness.