iOS 10 is rumored to drop soon. Usually, Apple drops their new release of software at WWDC. This year with a new iteration of the iPhone to drop. With WWDC around the corner, I’m excited to see what Apple can bring “Features Wise” for us. I want to see a little bit of a more customizable OS.

With a customizable OS, Below are some great features users want to see. 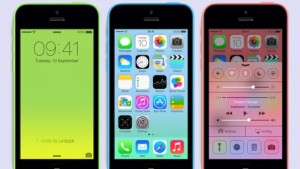 The ability to customize the control center toggles is something iPhone fans have been wanting for a while. With iOS 9.3 offering a new (night – shift) mode, With a new toggle in the control center, This would be a great feature to have. 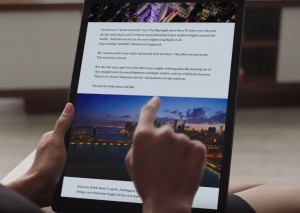 A guest mode would seem nice right? With the iPad Pro released it would be great for parents to have the ability to create user profiles for their kids. It would allow more control over the device and in case you come across a time where you needed to let a friend borrow your phone, And you don’t want them to have access to your private info. 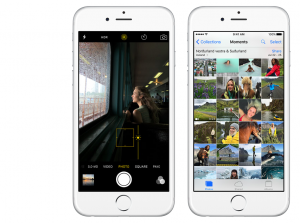 The latest iPhone has a fantastic camera. It’s simple to use and takes great photos if you know how to handle it. But what about the mobile photographers who want just a little more? Apple could add a toggle to switch to manual controls. That would be great to see in iOS 10. With more and more users of popular social apps like Instagram and Vine, It would be nice to have the option.

If Apple can get this right, A more customizable OS, Faster Performance, and Manual controls. It would be a great piece of icing on the cake for the next iOS.

What would you like to see in the new iOS? Let us know down below!