Google’s cellular network, Project Fi, has been an invite only program since launch. In addition, anyone wanting to sign up needed a Nexus 6, 6P, or 5X to use the innovative cell network. The company announced the n in news in blog post today, including interesting data like users on average use 1.6 GB per month and do a lot of traveling. 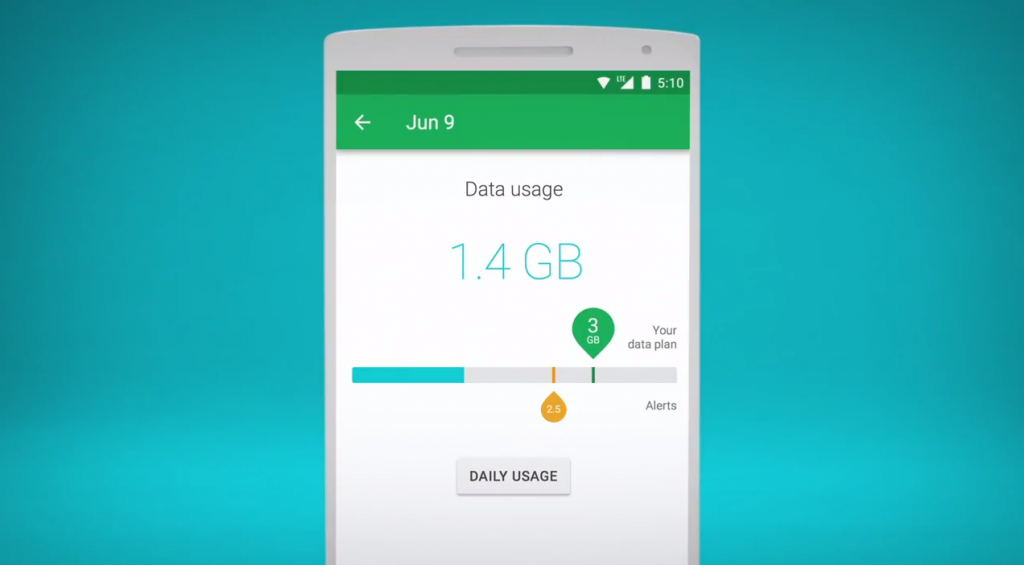 The project piggy backs off of T-Mobile’s and Sprint’s network. The innovative part is how Google uses two LTE signals to always use the best signal, and if you’re near better wifi the phone will use that. The service also offers wifi calling, and bits and pieces from Google Voice; meaning your able to receive texts and calls in your browser. It does mean if you’re a Google Voice user you’ll have to give up your beloved service for Project Fi’s offering.

The other part of the cell service is Google charges $20 for callings, texts, and other fees, then Google charges $10 for 1GB or $20 GB. At the end of the month you bought 2GB for $20 and only used 1.4GB you’ll get $6 back. It means you’re only paying for the data you use. Since you’re not paying monthly for a phone the plan comes out to a low $40 a month for 2GB of data. With the phone relaying heavily on wifi it is more than likely you won’t hit the average if you stay within your home or office, unless of course you’re traveling.

I’ve had my Nexus 6P for a while, and once the news of sign ups being open to anyone hit the grape-vine I jumped at it. While I’ll still keep my iPhone on T-Mobile I love the idea of using a phone with a network’s goal is to set preference on the fast and most efficient speeds. Since Google’s Project Fi is using two networks and wifi I’ll always have signal and never need to worry about dropped calls or slow internet.

If the great deal or idea of amazing service didn’t sell you, Google’s offering an amazing deal. If you sign up now you can buy a Nexus 5X for only $199 compared to the $349 normal price tag!

Tell us in the comments below what you think about Project Fi opening up to everyone, and if you’ll sign up!