Coolest Cooler raised $13 million on Kickstarter, making the campaign the second most funded Kickstarter. The company burned through all that money and is looking for an investor to help keep the company going. 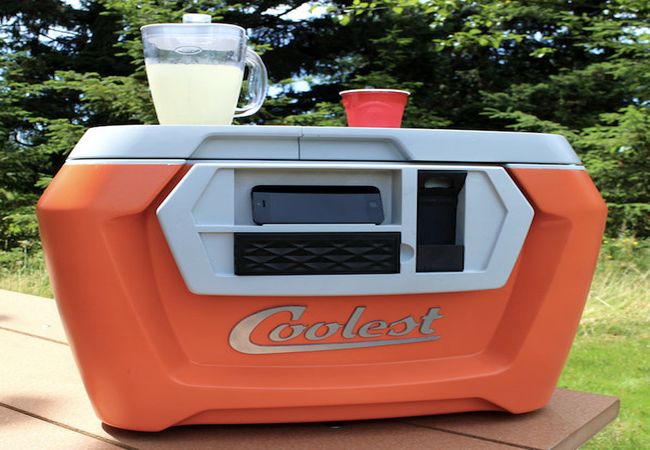 They’re hoping the money will help the company get back on track and help them ship the coolers to their 60,000 plus backers:

We are in the process of identifying the right partner who can provide the capital and strategic resources to fund the remaining production of backer rewards and help grow the company to the next level. We’re not quite there yet, but it is moving forward.

Coolest Cooler is for sale on Amazon for $499 (with Prime shipping), and the Cooler will ship today before it ships to any of the projects backers. The company says 30,000 coolers have gone out, all going to backers. That would mean the cooler hasn’t sold any on Amazon, but that’s unlikely because there is close to 600 reviews.

If Coolest Cooler cannot secure an investor the company says it has a “contingency plan” to fulfill orders without the help of an investor, but didn’t provide details. This further the conversation around the FTC not regulating Kickstarter. There have been dozens of Kickstarters that were funded but failed to ship or have failed to make a consumer version of their prototype. Now these few bad apples shouldn’t take away the value from the crowdfunding platform. Projects like Pebble managed to start a revolution in smartwatches with their first Pebble watch.

Backers could get answers tomorrow when the company holds a Google Hangout tomorrow. The hangout is at 12pm PST, which is meant to “address any concerns” backers may have. Questions must be submitted ahead of time, so there won’t be an open dialogue for backers to get real answers.

Tell us in the comments below if you backed Coolest Cooler on Kickstarter or if you’ve bought the cooler on Amazon!