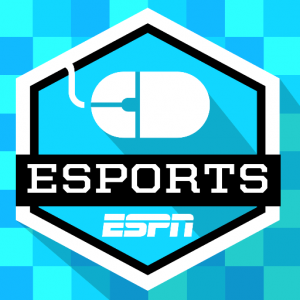 The section launched Thursday morning with a mix of coverage appealing to the newer fans to the serious fans. ESPN experimented with covering Heroes of the Storm tournament on ESPN 2 but normal viewers were astonished gaming events were on a sports network. ESPN also aired coverage of Halo 5’s world championship which coincided with the X-Games.

Game publisher Activision purchased Major League Gaming (MLG) after years of the sports league struggling to generate money, and compete with more focused leagues with higher rewards for winning. They’ve been vocal with saying they want to become the ESPN for esports, but more sites are trying to cover the events while trying to make gaming more mainstream.

If anyone could make esports a mainstream thing, ESPN would have the reach, money and clout to hire writers with fan bases already. ESPN also has to contend with a lot of their normal viewers vocal outcries of gaming not being a sport and showing them along side football or basketball is ridiculous. The company may branch out their brand to a separate site once they see theirs an audience for this type of coverage.

Tell us in the comments below what you think about ESPN new esports section, and were you go to watch esport coverage now!