Every year large companies like Samsung, LG, Huawei go to CES to show off their 4K or 3D TVs, new fridges, and new products. The conference houses these companies in large booths across the three convention halls. Among these large companies are small startups struggling for attention and recognition for their unique and innovative products. I walked close to 30,000 steps everyday scouring the show floor for a few companies that had a neat or innovative product.

While I only selected a few I talked to and took notes for dozens of startups and large companies. These are my chooses: 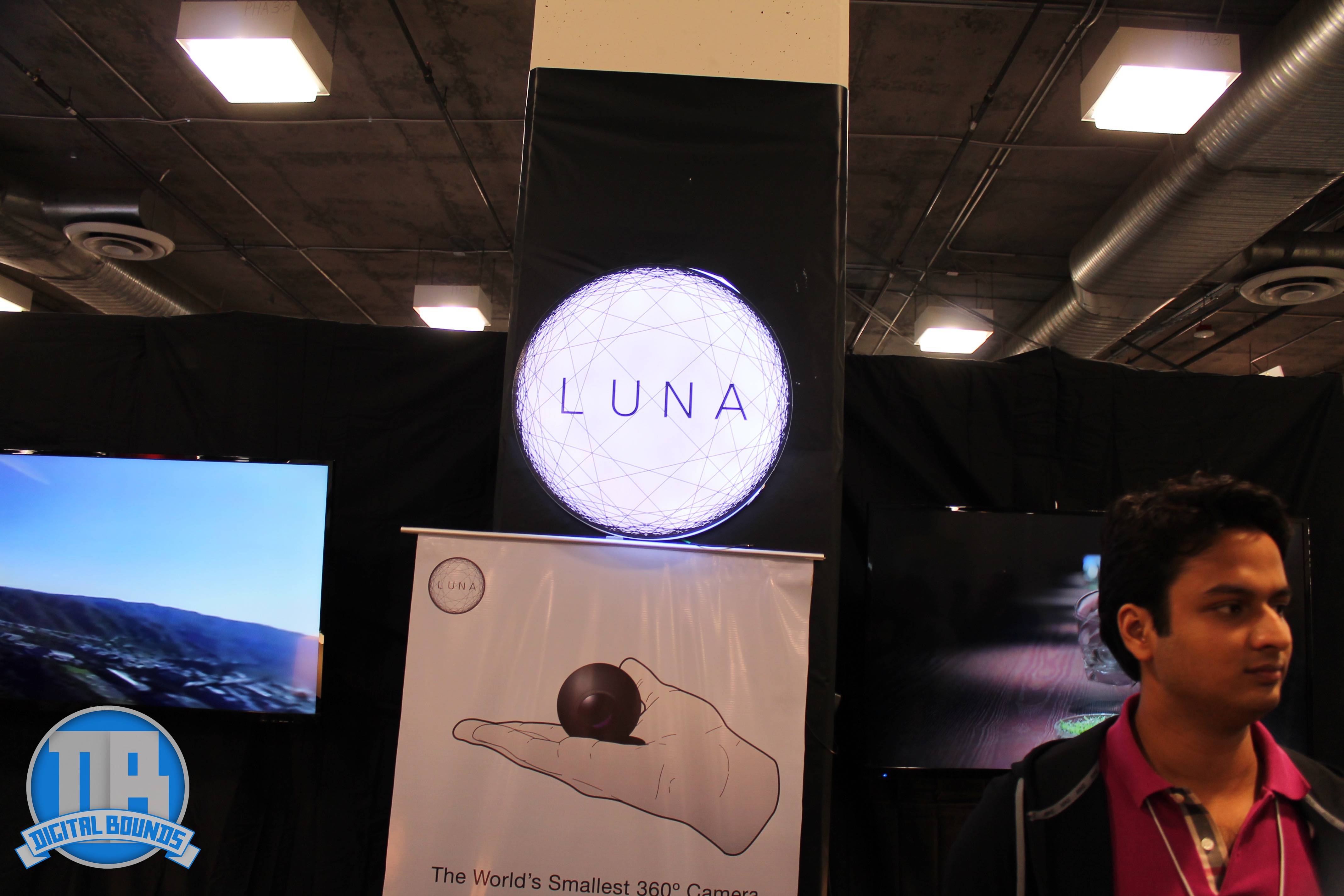 We’ve seen Nikon announced a 360 camera, and dozens of other companies work one 360 camera tech. The sudden push for 360 cameras is the raise of VR and the support of 360 video on Facebook and YouTube. A lot of cameras look like mini GoPro’s and are aimed at capturing action shots. The Luna is slightly different. The camera is encased in a sphere which can be mounted on a key chain, on a helmet, or even rolled along the ground. The camera is on IndieGoGo for $299 pre-order, which is 25% less than retail value.

The cameras water proof, has a magnet to connect to different mounts or walls, and features built-in wifi. The price is still step, but is one of the more accessible cameras for shooting 360 video. 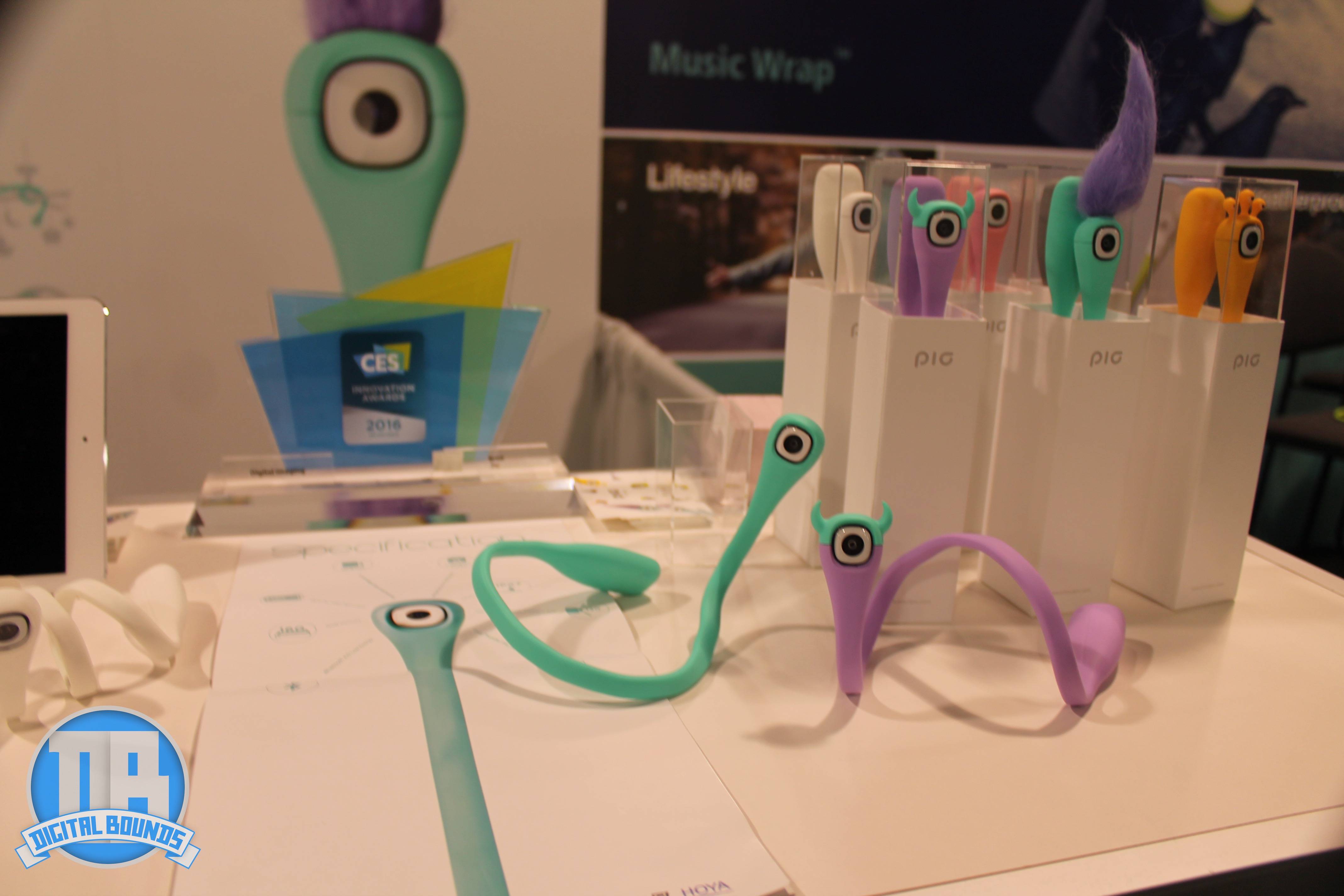 The Indiegogo campaign claims action cameras are bulky and awkward to always carry around, and while they might be right these cameras look crazy. Each Pic is a monster themed snake which can be wrapped around your wrist, around handle bars, or other unique places. I would give my kid the camera to take shots while they’re at the park, swimming, or out riding their bike. However, I wouldn’t be willing to carry one of these cameras around on my wrist.

While they’re portable, waterproof and efficient they’re crazy design is tailored towards a younger audience even if they won’t acknowledge it.

The SolidLuuv is a camera stabilizer will make any action shot with GoPro, smart phone, or action camera look amazing. The company said the stabilizer features the ” world’s first 2×3-axis stabilizer” making the video you shoot ultra smooth and stable. The SolidLuuv weight mechanism enables users to quickly change the stabilization based on their camera. Once the weights are set for their camera they won’t have to adjust ever again, unless of course you’re switching out cameras. The stabilizer also enables digital gimbals to make the video your shoot even smoother. You’ll never mess up a shot again.

The SolidLuuv is on pre-order now, but they’re a little pricier then I think anyone would want for a camera stabilizer.

Action cameras come in all shapes and sizes, but what about ones that you wear on your wrist? The camera not only fits on your wrist, but can come off to mount on your head or be wore on your body. The cameras light, shockproof, and waterproof so you’re able to take it with you anywhere your heart desires.

The coolest part of the Frodo is the app creates interesting videos from the footage or pictures you shot. You select the images or videos, and the tempo such as action and the app creates a sharable video for you in minutes. The app is free when you buy the Frodo and doesn’t need  monthly subscription or extra fees.

The Frodo is going to hit Indiegogo in February so be on the look out to back it early and get massive discounts from the retail price.

Tell us what your favorite neat tech from above is in the comments down below! And if you’ve seen something from another site tell us so we can see what we missed or decided not to write about!