Dropbox went the way of Facebook and started breaking up features of their core app into smaller more focused apps like Mailbox and Carousel. Mailbox was a novel approach to sorting email, which Google later picked up on and unveiled Inbox. Carousel on the other hand was Dropbox’s approach towards photo storage and sharing, with all the photos being store on users Dropbox accounts. Both apps were great when first launched, but the company didn’t update the app since it’s launch. 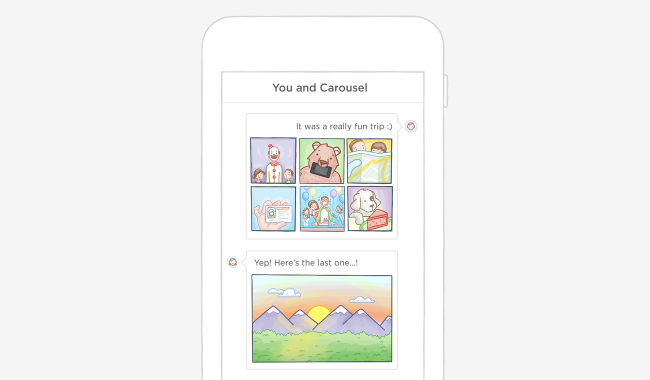 Mailbox will be closed on Feb. 26, 2016 and a few months later Carousel will shut down March 31, 2016. Mailbox won’t be folded into any apps or preserved in some way. Instead the company said they will “be using what [they’ve] learned from Mailbox to build new ways to communicate and collaborate on Dropbox (you can see early signs of this focus with Paper).” Carousel however will have core features rolled into Dropbox’s core app, as there’s already a separate part of the app for photos.

Dropbox competition from Google Drive, Box, Microsoft OneDrive has made the company need to focus their roadmap to stay relevant and an industry leader. Box has shifted towards enterprise storage, while Dropbox stayed with consumer storage for a while and now they’re realizing they need to focus more on businesses. The killing off of these apps highlights their shift from the consumer side to the business and enterprise side.

Tell us in the comments below if you used Mailbox or Carousel, and how you feel about the Dropbox killing these apps!