The Moto 360 is an Android Wear watch that sells for $299 and has a premium look and feel. The watch is built with premium steel, and looks like something you wear to work or a night out on the town. Now Motorola is finally launching a sport Moto 360. The watch will launch on December 18 in the U.K. and France, and will go on sale in January. 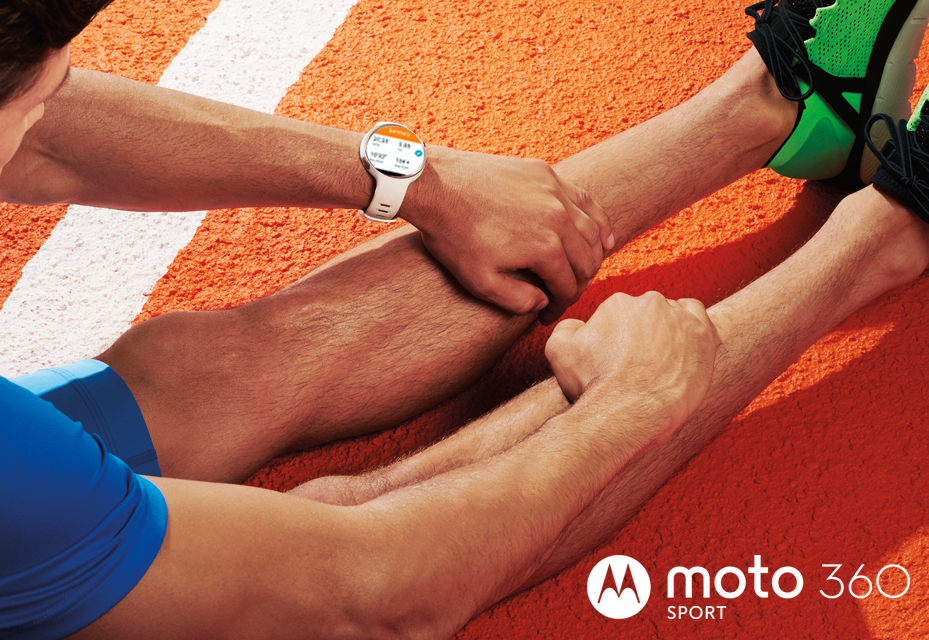 The Moto 360 Sport is for anyone who wants to wear their smartwatch while swimming, running, or doing any other physical activity. The Moto 360 Sport offers heart rate tracking, GPS, and support for fitness applications such as MapMyRun, Under Armour Record, Strava, Google Fit, Fitbit and Moto Body. It’s unclear if the watch will work on the iPhone, but Android Wear already supports it with the Moto 360.

Look for the Moto 360 Sport from Motorola.com on January 7 in the U.S., where it will retail for $299. Than to find it in stores you’ll have to wait till January 10th to get in BestBuy. Moto 360 Sport will also be available in Brazil, Canada, China, Mexico and Spain later in the new year.

Tell us in the comments below what you think about the Moto 360 Sport!