It’s that time again where Apple news is all you read about. Apple’s held an event around september for the past five years, and is doing so again this year on Sept 9. We are expecting two new iPhone’s but the news won’t stop there. We are also expecting a refreshed Apple TV that focuses on gaming and original content. The Apple watch is also going to see a refresh on its OS and watch bands, so don’t expect all new watches this year. On top of that, 9to5Mac reported we’ll see a iPad Pro that features a 12.9 inch screen, stylus, and screen as sharp as the iPad Air. The iPhone is going to feature the same design and form factor as the iPhone 6, but include force touch, a better camera, and better specs. Apple’s had a hard time keeping secrets for a while, so we’re able to plan out what we’ll see at each of their events. It’s still exciting to see how they pitch the products to the press and when we will get them in our hands. 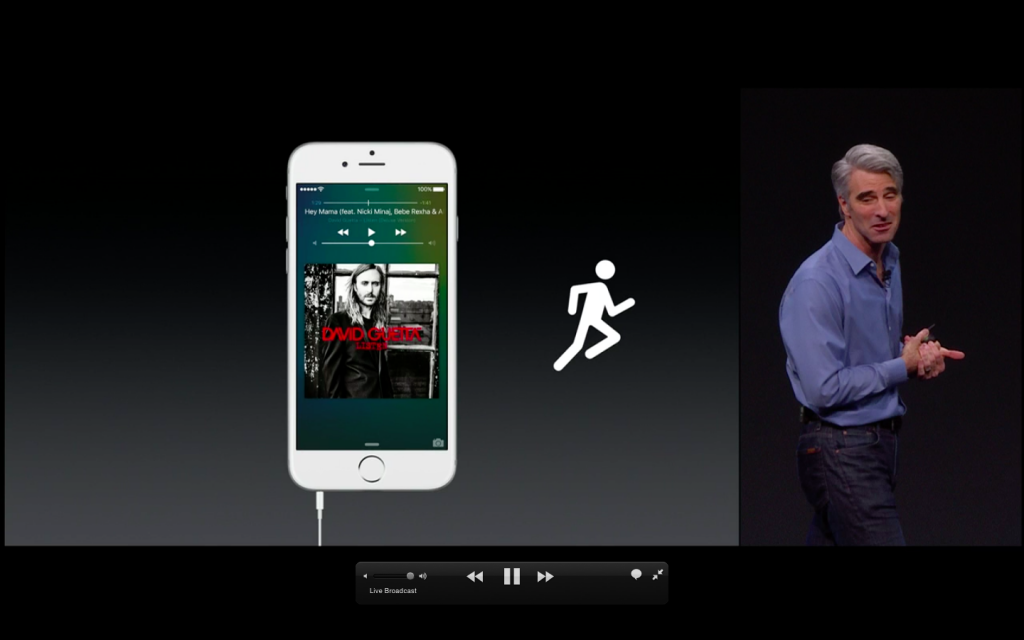 The iPhone news will include the basic two new phones 6S and 6S Plus. The phones will have minor tweaks to the design, and will be built with new aluminum alloy that will prevent bend gate again this year. According to analyst the phones will be ever so slightly thicker, but unnoticeable to the human eye. The change that’s swirled around and has been the most hyped is, Force Touch. The feature has been in the Apple Watch for a year, and allows the phone to detect how hard you’re pressing down on the screen. Force Touch could be used to pull up new menus, used as a right click, or perform certain actions in apps. As noted by 9to5Mac, Apple may rebrand Force Touch to 3-D touch display to prevent any bad press around the horrible name of “Force Touch.” The camera is going to get a larger sensor, shoot 4K video, and increase megapixels. Apple is also going to release another color for the 6S that’s call rose gold, which looks more pink than gold.

Apple is finally going to refresh the Apple TV after cutting the older versions price down from $100 to only $60. The Apple TV design won’t change a lot but a software refresh and new remote will make the device feel brand new. Apple wants to do a streaming service, but as many know its hard to do content deals with tv studios and movie studios. Recode reported that we likely won’t see a streaming service from Apple anytime this year, but we could see one in the future. The big change to the device is going to be the shiny new remote with motion sensing and Siri built in. I know it sounds like something Amazon is doing, cough cough Fire TV. The remote is supposed to have a swipeable touch pad that should make moving around the TV easy, but more than likely just cause more problems.  According to 9to5Mac and BuzzFeed News, it’s expected to receive some version of the A8 processor that’s currently in the iPhone 6, and it’ll include either 8GB or 16GB of storage. Pricing is reported to start at $149, and it wouldn’t be surprising to see models with additional storage sell for more.

For a little over a year we’ve heard rumors and speculation that a larger iPad is coming. We thought that would be the Macbook, but Apple surprised us with that release. Now a 12.9 inch iPad is going to be released that will fill the market for users who use their iPads more like a laptop than a tablet. The iPad Pro is going to be sold alongside a stylus which changes the way we look at the iPad and how people use the device. The Pro will hopefully feature Force Touch, which would make it an indispensable tool for artist.  9to5Mac also reports that Apple is working on a keyboard accessory for the iPad, but it sounds like it will be sold separately. The iPad Pro is sounding more like a Surface from Microsoft than something Apple is going to release, which could be good news for consumers or bad news for Apple. The iPad Pro will also be able to take full advantage of iOS 9 with multitasking and snapped apps.

The iPad Pro is the one announcement we know the least about, but we only have one more day to wait. It’s easy for us to guess what Apple will try to make a bigger iPad look and do, but we have to wait and see what Apple will include. New features and accessories could make the iPad Pro be distinguished from the new Macbook or Macbook Air.

Apple will outline the release for iOS tomorrow and hopefully we will see the final public release not long after the event. Apple’s already outlined the features, and performance upgrades on the OS but never gave us an exact date. On the El Caption update we shouldn’t hear anything from them, but instead have to wait till October to hear about a lunch or see the news about a public update.

Apple could still have a one more thing announcement, but then again the company has struggled to keep secrets over the past few years. As the press gathers at San Francisco’s biggest convention center, thousands of Apple fans and users will gather around screens to watch the live streams. If you haven’t already started planning out your day tomorrow you need to start, and begin planning to upgrade to the 6S or 6S Plus with your carrier. We will also likely see new Apple Watch bands, but that will likely be a small footnote overall in the announcement for Apple. It’s going to be a packed event, and will likely take well over two hours to cover everything they want to announce tomorrow. We’ll have coverage on the site tomorrow of all the latest Apple and tech news.

Tell us in the comments below what you’re most excited to see from Apple tomorrow!