Amazon Instant video is an awesome service for a price that’s only $100 a year. Amazon has thousands of tv shows, movies, and great original content that’s all included with Prime’s two day shipping.  The streaming service getting better with a new feature that allows you to save movies or tv shows for offline viewing. 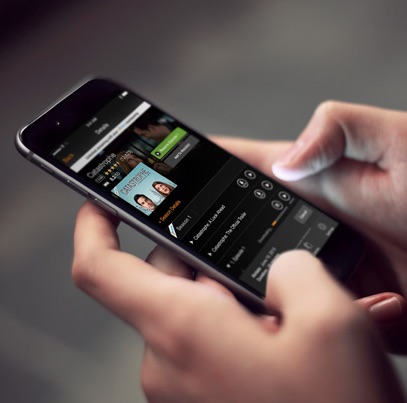 Amazon is now letting users on iOS and Android download movies and tvs on the service for offline viewing whether they’re in a car, plan, or place without service. This is a common feature with streaming music services, but isn’t a common feature with streaming service because of licensing agreements. Amazon is noting how unique this feature is, and has even called out Netflix by name for not supporting anything like this.

This is a great feature if you’re taking a cross country road trip and don’t want to burn through your limited data. While Amazon doesn’t have a massive library like Netflix does, Amazon makes up for it through many features like the offline playback. Amazon is also making another small but important change with its name. It will no longer be Amazon Instant video, but instead just Amazon Video.

The change is small for many, but will impact a lot of people who travel often and don’t have reliable wifi all the times. Tell us what you think about the ability to stream movies and tv offline in the comments down below!