It’s almost been a year since Nest, a Google owned company, purchase Dropcam for $555 million. The purchase made sense, and also pointed to the Nest Thermostat becoming the center of your home. Now smart products are getting approval labels to say they work and integrate with your Nest products. Nest first “Dropcam” is named Cam, and its very similar to its little brother. The camera is now slimmer, smarter, and now has a new subscription service called Nest Aware. 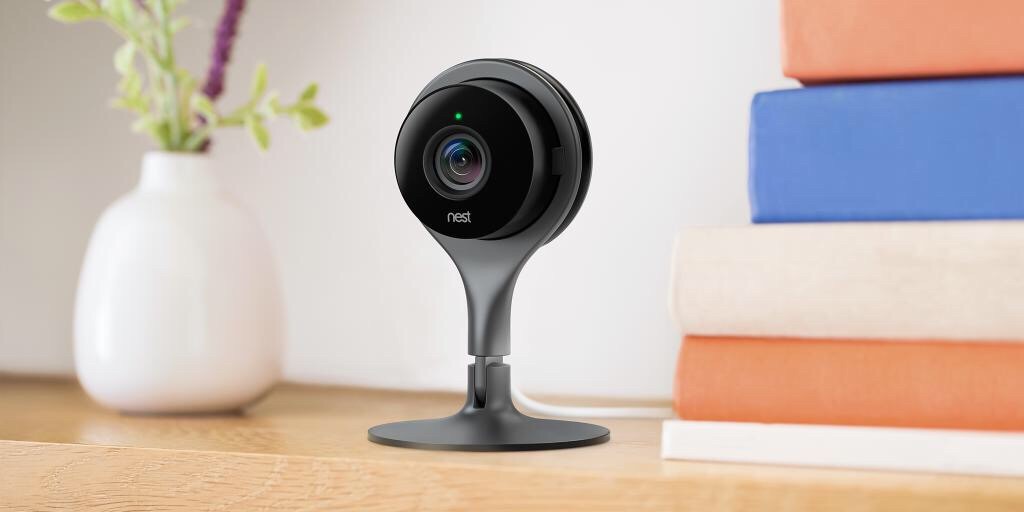 You’ll be able to stream live footage from the Nest Cam to devices running iOS 8 or Android 4.0 and higher. The Nest Aware subscription service hasn’t been priced yet, but the Dropcam subscription was $9.99 a month. This has been a big grip from users who love the Dropcam but hate paying outrageous amount of money to store footage, and get notifications.

BestBuy is taking pre-order now for $199, but the site doesn’t give a ship or release date. I’ve been eying the Dropcam Pro for some time, and the Cam from Nest is now my pick. I hope Nest changes the subscription prices to something more reasonable, especially since it has all the resources and money from Google.

Tell us in the comments below what you think about the Cam from Nest, and if you’d buy it over other home security cameras.