A lot of talk has been circling the world lately about Apple’s new devices coming to the market on Tuesday, September 10th. What are these two devices exactly? They’re the iPhone 5C, and the iPhone 5S, two new versions of the popular phone, the iPhone. What will be different, you might ask? Well it looks like there will the same dual-core CPU (but clocked a bit higher), an upgraded quad-core SGX544MP4 GPU, 2GB of RAM, and an IGZO screen (for increased brightness and/or reduced power consumption). The camera should be bumped up to 12-megapixels, and there should be a dual-LED flash. Perhaps most significantly, it currently looks like there will be a champagne (light gold) and graphite variant of the iPhone 5S. These are only marginally different from the existing slate-black and silver-white models, but they fit in nicely with Apple’s drive to provide more variety. 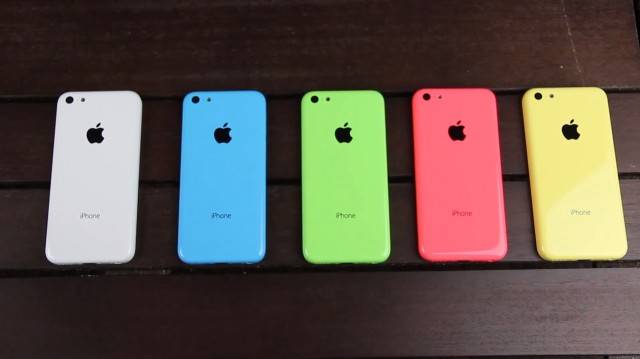 Apple is planning for the 5C to be cheap, and colorful. But a colorful phone? Who does that. Apple does. And those colors include Red, White, Blue, Yellow, and Green. It’s expected to be a cheaper version of the iPhone, but is it really going to be that good? I personally don’t like the idea of a “cheaper” version of a phone. Not in price obviously, in hardware. It’s not just cheaper in price, but cheaper in hardware, using a plastic backing instead of the usual metal backing that Apple has used since the 4.

So what do you think? Will the new iPhone’es be a better version and a big “money-maker” for Apple? Or will they be a waste of the companies time, and money? Tell us what you think below.